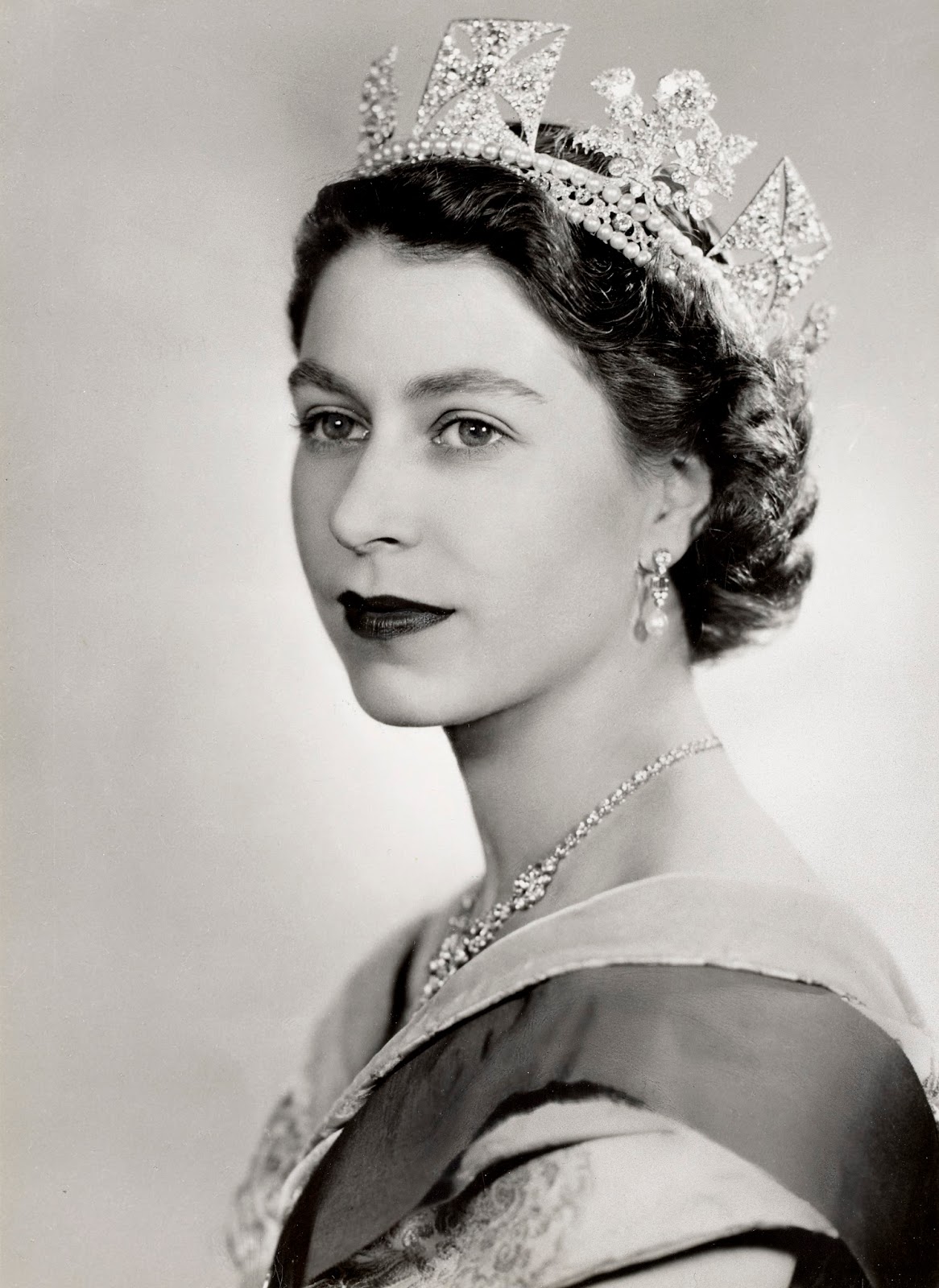 Right! So let’s have a little rundown of all the Event’s that are taking place in the next few months to celebrate this wonderful event!  Looking good Ma’aM!The Queen always looks so pretty in Pink…don’t you think!
May 12th to 15th
The Queen’s 90th Birthday Celebrations
May represents the first of two Celebrations of the Queen’s Birthday…
Her actual Birthday Celebration will be a 90 minute extravaganza with 900 horses and more than 1500 riders and performers…It will be all very similar to the ‘Pomp and Pagentry’ at her Diamond Jubilee! The event will be held every evening on these dates with the Queen attending on the final evening.

A Weekend of Events are planned to Celebrate the Queen’s 90th Birthday year and (unofficially) The Duke of Edinburgh’s 95th Birthday…(The Duke has stated that he doesn’t want any fuss made about his birthday! Bless!)   Starting off with the Thanksgiving Service at St Paul’s Cathedral…All the guests will be personally invited, but it will also be televised so that we can be a part of it…watching in the comfort of out own sitting rooms….
Remember to put the ‘Big Up Blighty’ Bunting up!

June 11th – Trooping of the Colour
The Queen’s Birthday Parade

This is a chance for the Queen to inspect her soldiers form the Household Division, which takes place on Horse Guards Parade behind Whitehall, this is also televised by the BBC from 10am. 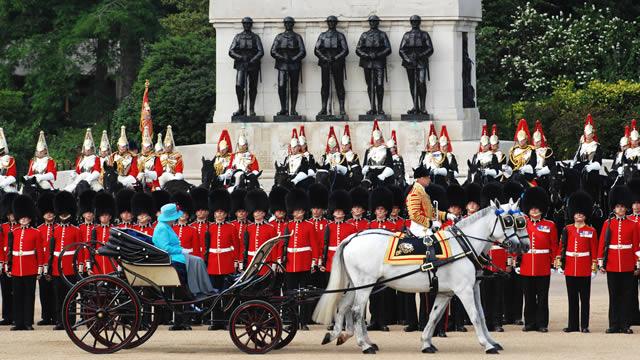 On Sunday 12th June, the climax of the Queen’s Birthday celebrations, The Mall in London will be transformed into a giant street party for The Patron’s Lunch, with 10,000 guests (Where’s my invite!) eating a picnic lunch and being entertained by street performers and circus acts.
The Queen and the Duke of Edinburgh will take part in the event from a specially built platform on the Queen Victoria Memorial in front of Buckingham Palace (How cool!) The purpose of the event is to celebrate the Queen’s patronage of 600-plus charities and organisations, and 9,000 of the 10,000 tickets are being made available to those organisations…The rest of the tickets I think have all been sold now…but if you manage to get hold of any…I’ll have 4 lol!

If you haven’t managed to get hold of a ticket but still want to be part of the event, there will be room for 15,000 people to watch the event in St Jame’s Park and Green Park, but apprently (and rightly so) Security will be tight, so it is advised to arrive early and don’t forget to take a picnic! Holding a Street Party of your own!
Of course we can all join in with the Patron’s Lunch in our own town’s and cities by holding our own Street Parties, infact it is being encouraged to do so throughout The British Isles and indeed the Commonwealth…So if this is something that you think you might want to get involed with, you will need to tell your local Council at least 4-6 weeks before the event…so if I was you, I would get my application in now. (Here is a guide)Are you planning to hold a Party in your Street?How do you plan to decorate your Street Party?Will you be holding a Fancy Dress Party for the Kid’s like we did back in 1977?Come and share with me your ideas for the BIG Event.