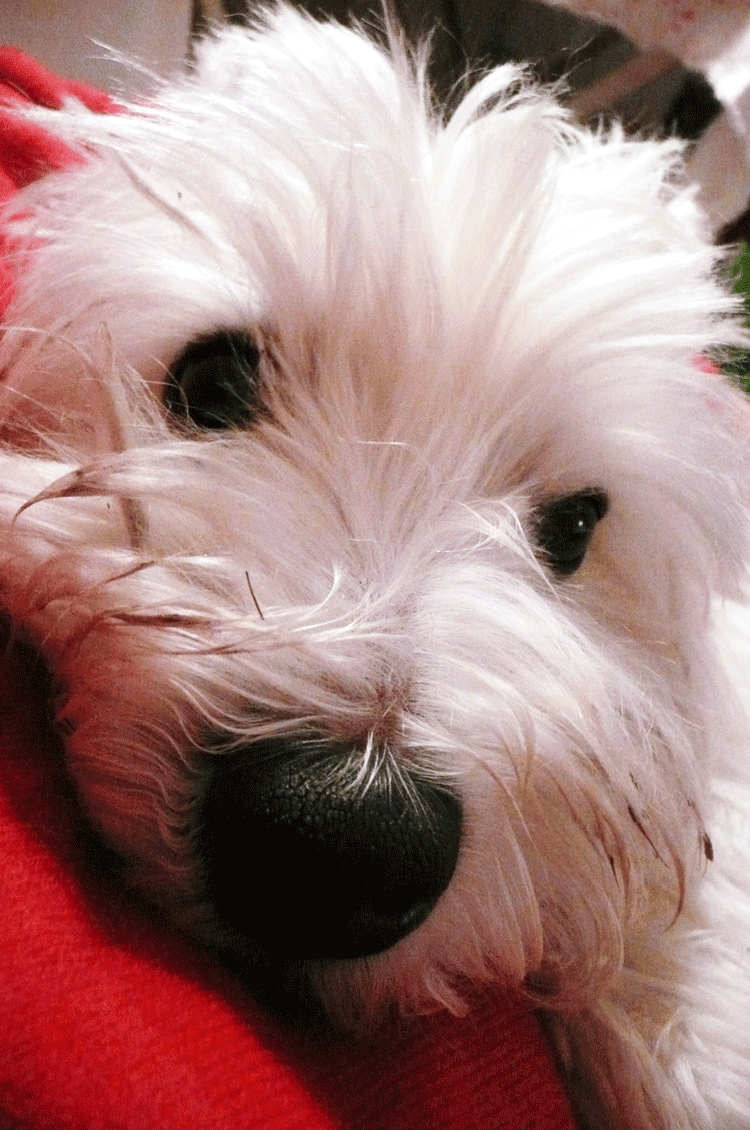 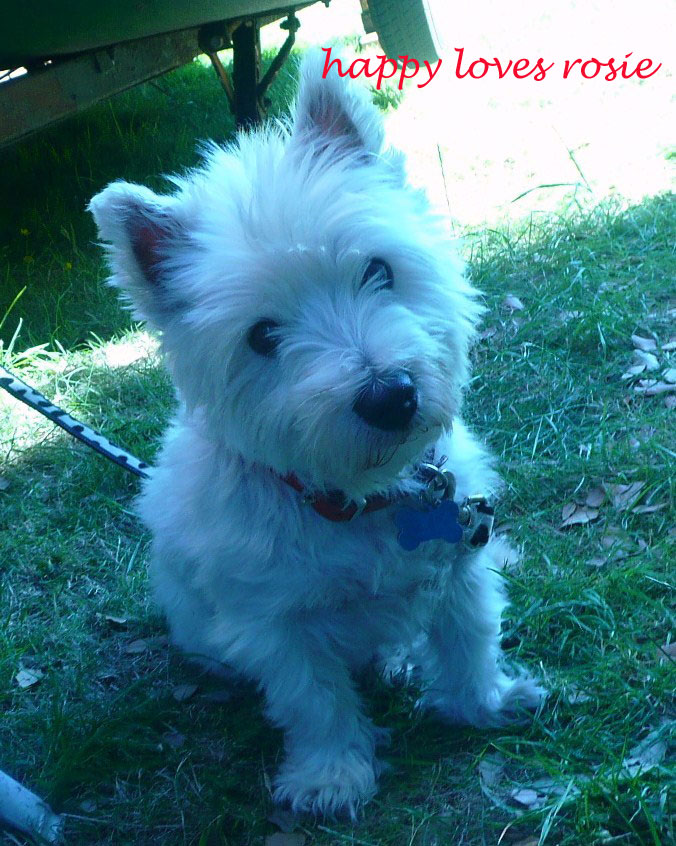 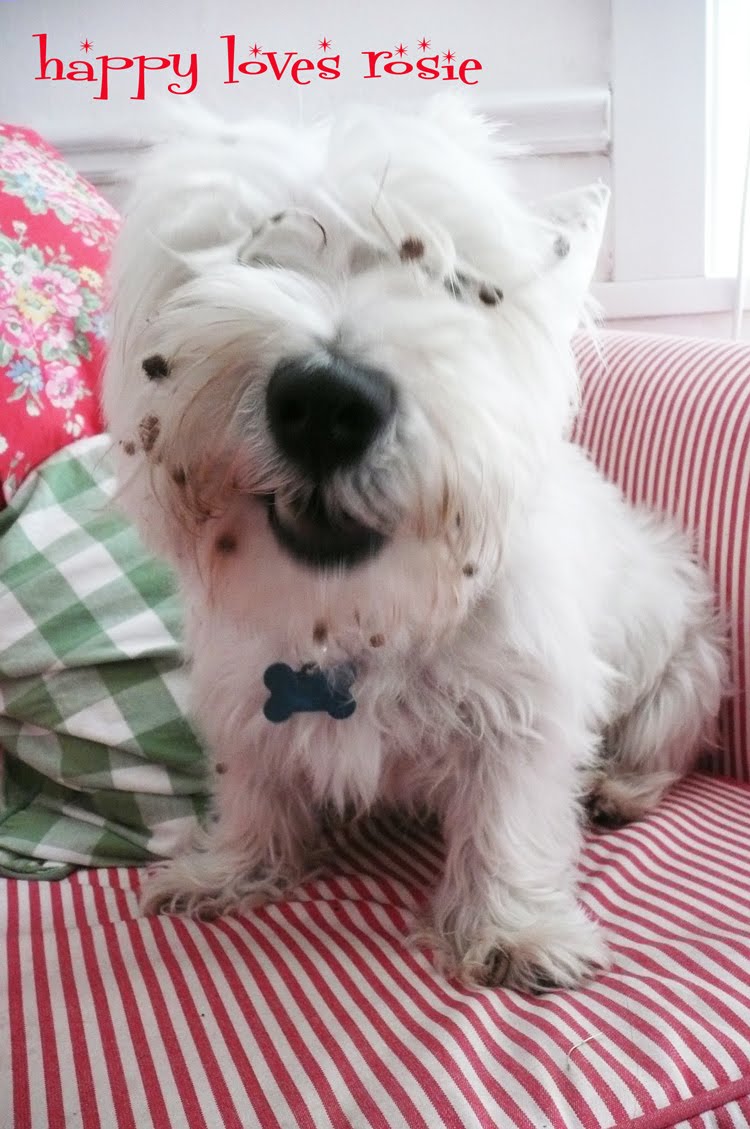 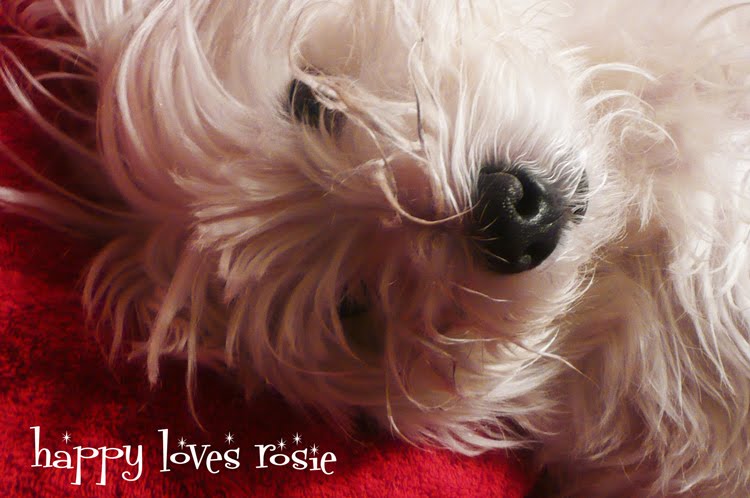 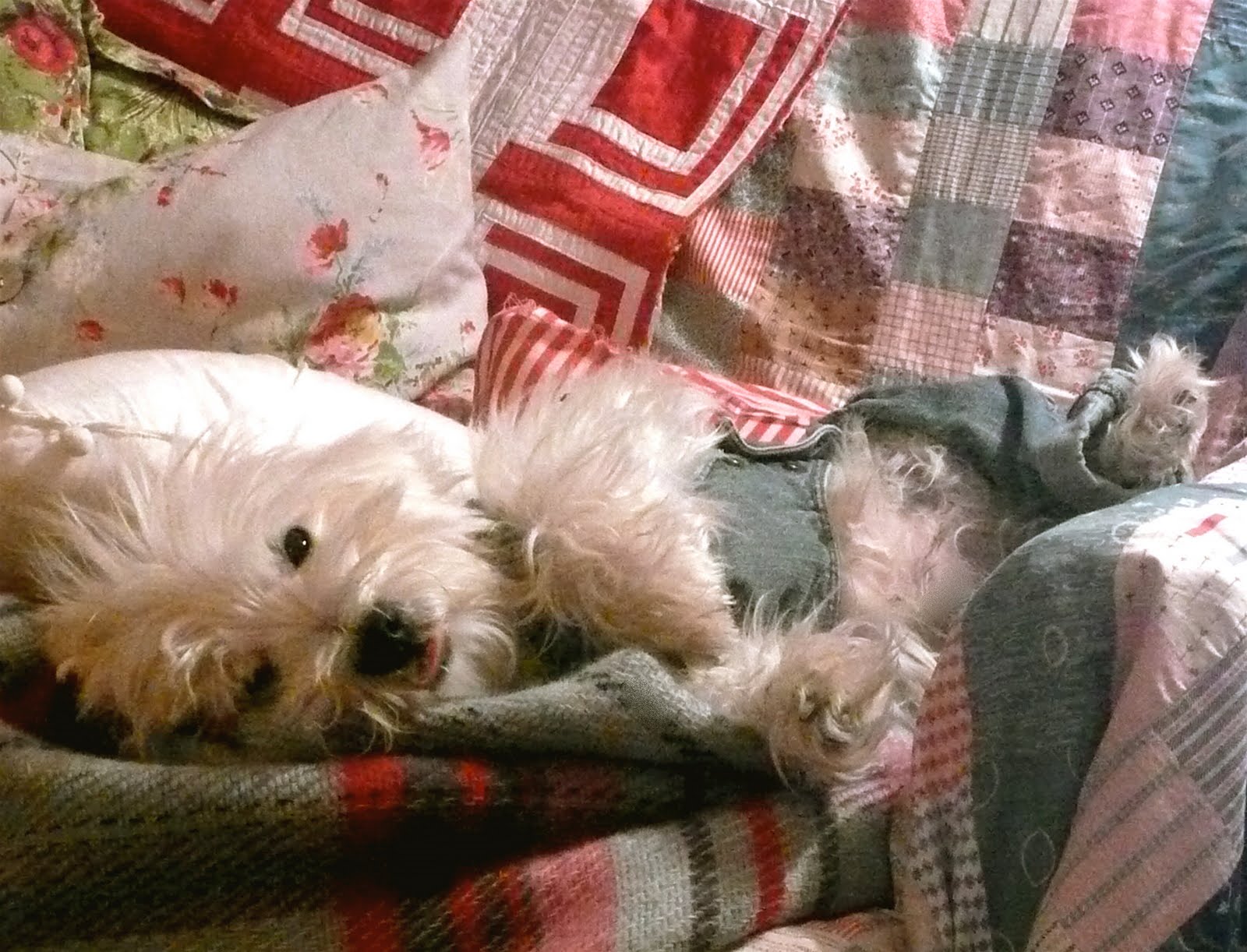 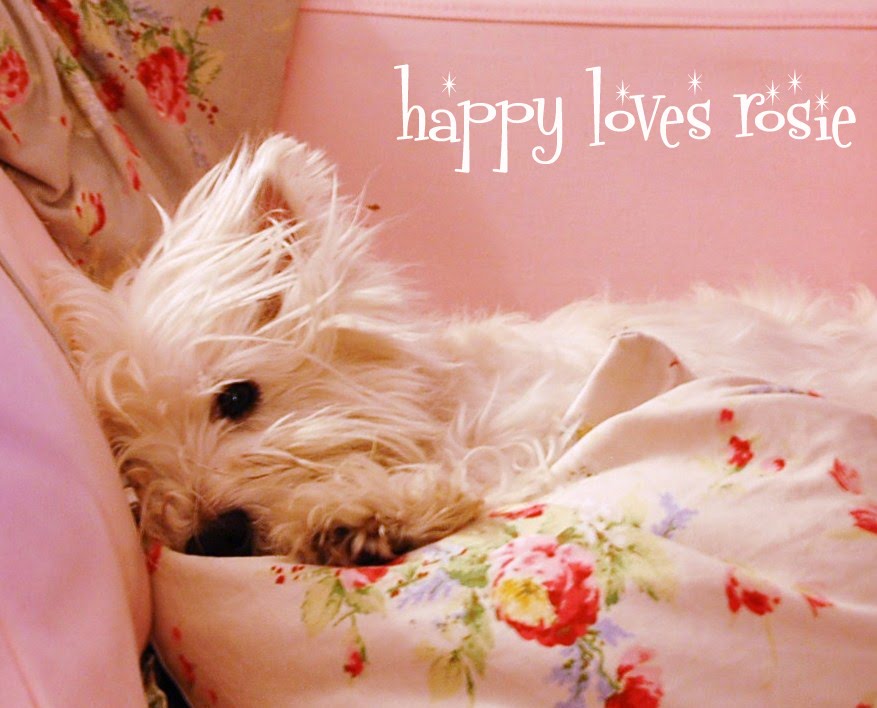 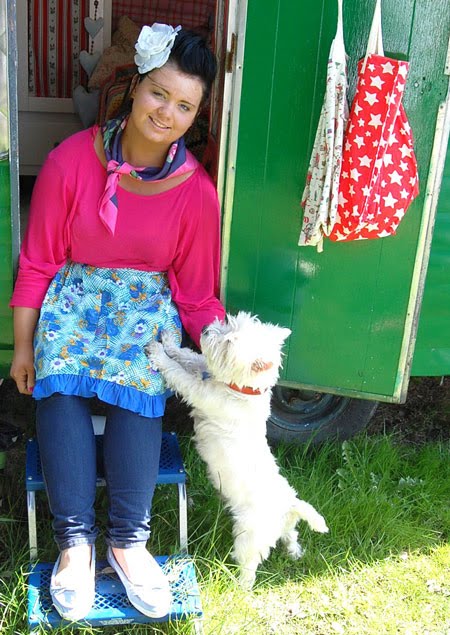 I have not been able to do this post as I have been so distraught about it…
But Our lovely Westie Max was so ill and bless his little heart, was trying to fight end stage renal failure…but in the last week he got so ill and had lost so much weight that we had to make the horrible decision to have him put to sleep on the 19th August 2016.My heart aches for him…I have not taken it well at all and for the first few days couldn’t stop my tears…It’s amazing isnt it, how a lil bundle of fluff can be so a part of the family…I miss him being by my side, wanting cuddles and tapping his paw on the door when he wanted to go out…There is such a void in my heart…I miss him so terribly, that words just can’t express…I know he is free of pain now and that he is playing happily over the rainbow bridge…but it just breaks my heart that he is no longer with us…In the end he got very close to Freddy and they would have sleeps on the bed together during the day…they were like two peas in a pod…Ying and Yang…I think he could sense that Freddy was poorly and therefore wanted to be with him because he felt the same…We were all able to cuddle him as he passed, it was very peaceful, he was so ready.’Only Goodnight, Beloved, not Farewell’