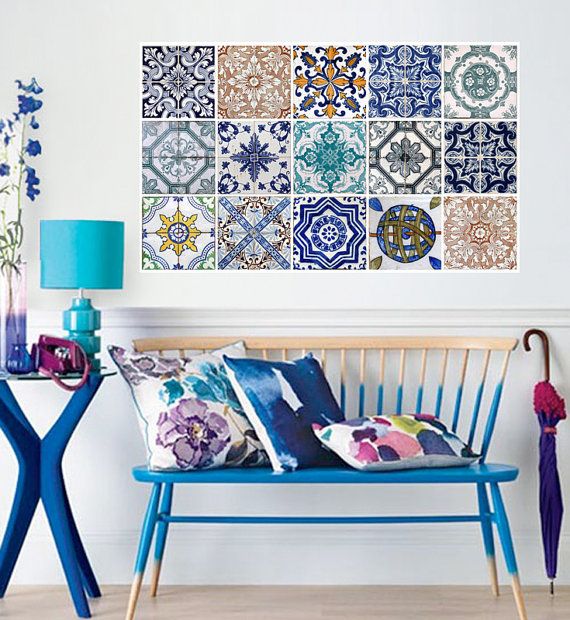 If you are considering selling your home in
the near future, it is only natural that you would want it to look its best.
You may be thinking about redecorating your home to increase the value and make
it more appealing for potential buyers. After all, people will be far more
interested in a house that looks like time and effort has been put into it,
compared with a run-down house that will require a lot of work once they have
purchased it. (Luckily I was renting my poor delapidated previous house lol!)

New tiling in both the bathroom and the kitchen can instantly add
value to your home, as long as it has been carried out to a high standard. Bad
tiling does not only look bad, but it can affect your home in more ways than
you might think. 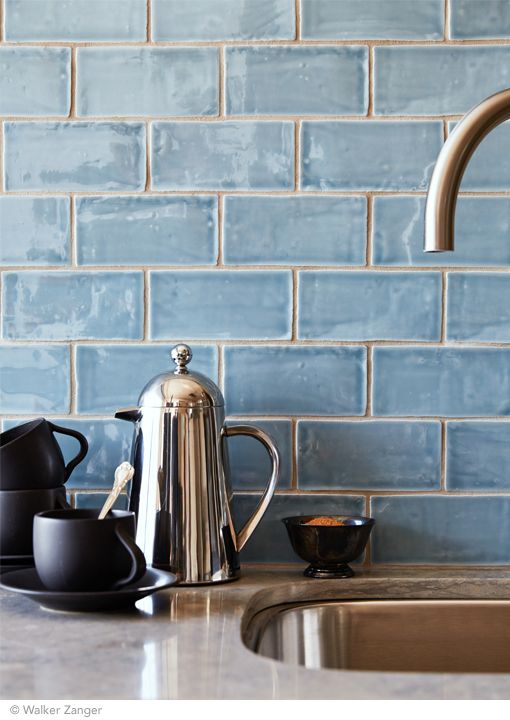 Let’s start with the value of your home. It is a no brainer that a house
requiring work will sell for less than a house that is all ready to move into.
Small features, like bad tiling will not only leave your house not looking its
best, but can also reduce the asking price of your home. Bad tiling can be
caused by a number of different reasons. It could be in need of an update, and
so the tiles are old and dated. Depending on the original tile material that
you have in your home, they could begin to lose their colour, particularly if
they are very old tiles. Not only that, but the grout can become discoloured
and begin to flake off, all of which can cause damage to the tiles, and can
reduce the asking price of your home. Or it could simply be that they have not
been installed by a professional.

A poor tiling job does not have to mean
that they have been victims of DIYers. 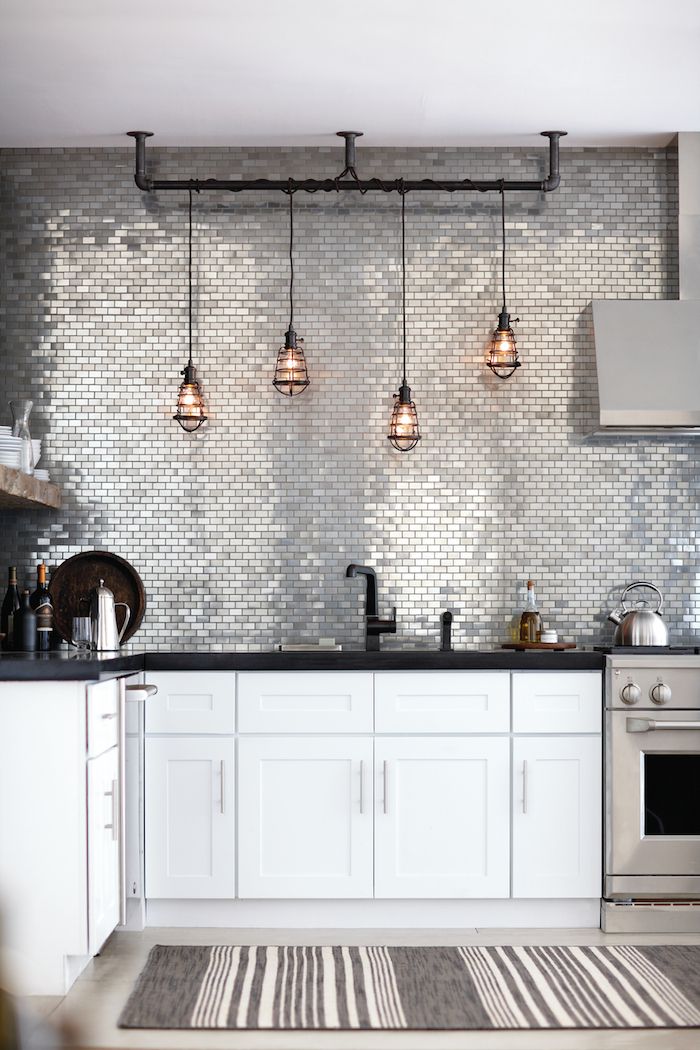 Professionals can sometimes leave a job
looking half done, or one that is of an incredibly low standard. This is why it
is so important to hire a reputable and trusted tiler who can show you previous
work that they have carried out. Be wary of too low prices, as they are
normally low for a reason. What might seem like a bargain could actually end up
being an incredibly expensive mistake, and can cost you a lot to repair the
original job. However; it is important to get it rectified, as poorly installed
tiles can cause problems later on if they are not corrected. 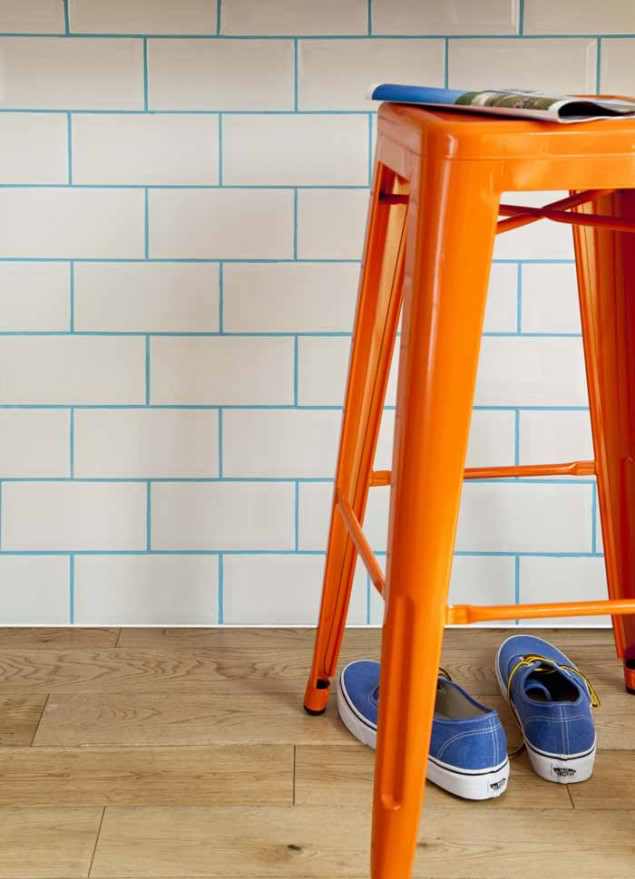 Tiles that are left could need replacing
sooner than they normally would, again costing you more money, as they could
become damaged. If they are not properly sealed for example, water would be
able to get into the tile, which can cause bacteria to grow and mould to form. This
is the same for the grout that is used to fix the tiles to the wall. If the
adhesive and grout is not left to dry completely, this can cause problems later
on.

Poor tiling can be dangerous too. If floor
tiles are fitted unevenly, it will not only alter the appearance of the tiles,
but it can also be a trip hazard, which could result in serious injury. This is
particularly important should you have young children running around your home. 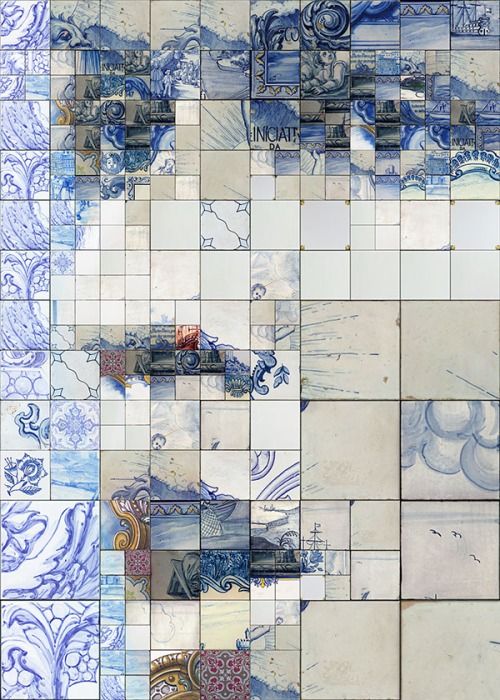 Whilst the latter two might not seem like
big problems to begin with, but added up can be costly and incredibly
detrimental to your home. If you are considering updating your tiles, ensure
that you not only get high quality tiles from a
trusted retailer, but also that you follow advice on how to fit your tiles
properly, or get a trusted tiler to come and do the job for you.