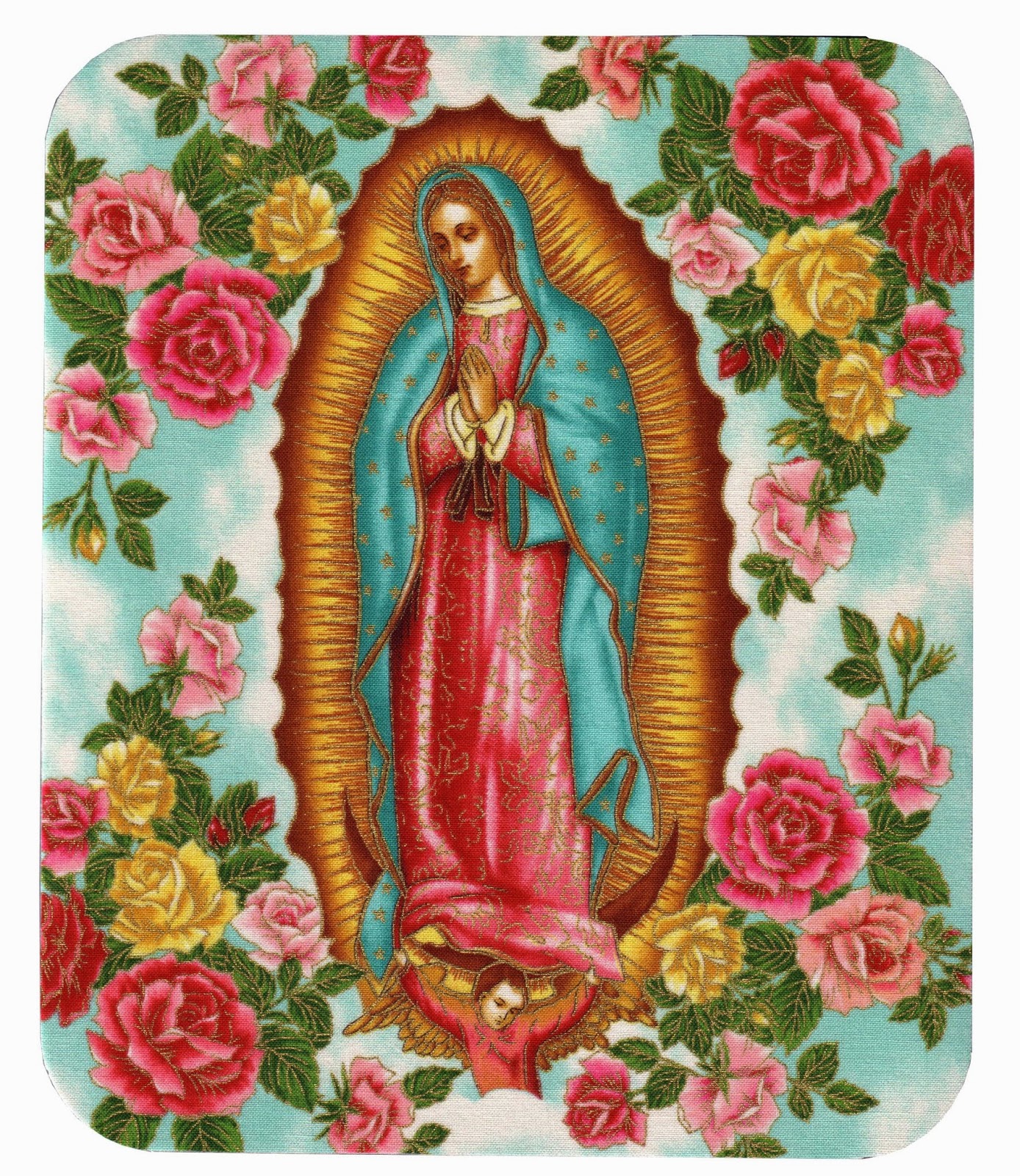 After last year being one of the most horrible years of my life…I feel zapped of energy!

For those of you that have been followers of mine or just started reading my blog and wondering why there has been a lack of content of late…let me fill you in!

Last year in February my hubby Fred was diagnosed with bowel cancer…Yes that horrible C word that affects so many paid us a visit and as you can imagine knocked us all for six! but we pulled together and got through it and luckily it was caught early and after many visits to the wonderful NHS he has been clear for 6 months now!

As you may or may not know my Freddy also suffers from a dodgy heart and Ehlers Danlos Syndrome with which everyday becomes worse, so that in itself presents day to day living difficulties.

Life is very difficult, what with moving around, getting to places etc, but we have been lucky in the fact that we have good family support around us and my Mother and Father-in-law bought Freddy his own mobility scooter in order to make him more mobile, which has been a Godsend!

However on 2nd August, he had a terrible accident by whereby he fell down the stairs from the top to the bottom…when he called out to me and I looked down the stairs…I went cold with fright! The out come was that he had snapped his patella in his knee and it was lucky that I had been lazy and left a whole sack of ironing at the bottom of the stairs, because if it hadn’t been for that…his injuries would have been a lot worse!

In the end the doctors at the hospital decided not to operate on his knee because of his poor heart. They said he had a 2 in 5 chance of not surviving the operation! We had to get used to coming to terms with living life at a slower pace…I moved all Fred’s art materials upstairs next to our bed, and this became his studio, it was fine for a while, we didn’t go out as much together, but as long a Freddy had his art…that was keeping him sane!

Then on the 2nd December, we decided to go out to a restaurant with our Son and Daughter and their Partners for my Birthday to cheer us all up a bit…Freddy was using crutches and also had to wear cricket bat type splints on his legs to keep them sturdy…anyways, as we got into the foyer of the restaurant, his crutches slipped from underneath him and he fell onto the floor sideways…OMG! you can imagine what a panic we were all in…He was crying in agony on the floor, you see in order to protect his bad right leg, he had fell on his left side…making him standing up impossible…when I felt his left knee, it had totally come out of its socket…well I just can’t even put into words how upset and shocked we all were!…my poor Freddy 🙁

I felt numb, shocked and tearful all at the same time!…When the ambulance team arrived and finally got him into hospital…our worst fears were confirmed! he had snapped his right patella as well! We all cried at this point…how the hell was my Freddy going to be able to walk again!

Well they did operate on his right leg in the end…it was touch and go whether he would survive the operation, but he did! Thanks be to God!…he was in Hospital for 3 weeks and after a lot of me begging the hospital staff, He came home on 23rd December to spend Christmas with the family!

So here we are in February…

Freddy’s new bedroom is the dining room, I have had to change so much around in the house to fit an almost double all singing all dancing bed in there, he has had to keep his leg completely straight since the operation…and I am his sole carer….and that’s hard work!…mentally as well as physically!

I am now beginning the process of bringing his art studio back from his bedroom upstairs to his now new bedroom in the dining room downstairs…this is proving quite difficult as I am not getting any younger and my sciatica is playing up again!  I have tried looking for a bungalow to move too, but the thought of moving everything to another place right now makes me feel sick as there is so many other things to do!

This week he will be starting the process of weight bearing on his legs again, he will no longer be using the crutches, as a frame has now been ordered, this will be sturdier!…We have a physio lady coming to the house to show him exercises that he can do and hopefully with time he will be able to walk a little bit again…

So please forgive me folks, I would love to find the time to blog, but life is getting in the way at the moment! I have lost all interest in things as well…which is awful, as I am usually such a creative person!…

I will do my best to add stuff here, but at least I have filled you in on where I am at! I know I am definitely not ready to give it all up! I have written this blog for 8 years now and I love it.

I think I need a team to come and help me lol! You know like from the 60 minute makeover programme or DIY SOS lol! We would have all my jobs done in a day…oh and a gardening team would come in handy too lol!

Anyways… that is where I am at…so again do ‘bare with’ and hopefully a Happy Blog will commence again soon! Fingers Crossed xx