Today, Scotland decides whether to stay part of the United Kingdom!
There has been a lot of debate on the Television and on the radio and at first I thought…oh well if they want to leave us…then good riddance! But the more I have listened to the for’s and the against’s…and believe me I have watched a lot of the discussions on TV…I can kind of understand why they might want to vote to leave us! 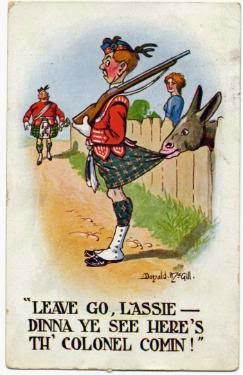 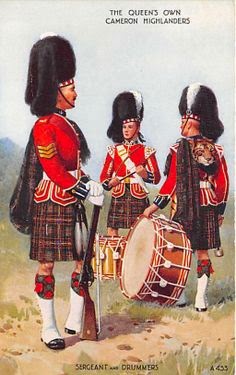 The Government that we have at the moment is laughable…even in England, Wales and Northern Ireland, most of the people are fed up with them…so I can see the allure of breaking away from us and starting a fresh…our laws are archaic and we need to change them for a changing society. 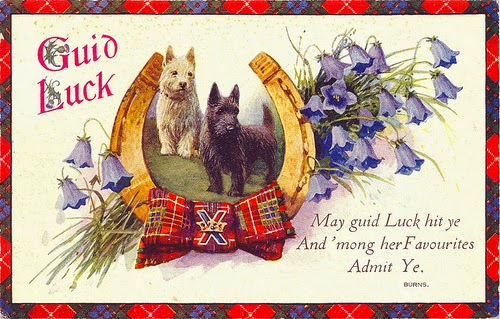 The last election we had recently a lot of people voted for Nick Farage and UKIP…thus showing that the people of the United Kingdom are fed up with the current parties and what they have to offer…It’s difficult times at the moment…money is tight, more people are poor, kids can’t get a foot on the property ladder…so again I can understand them wanting to break away and try to sort out their own affairs…it is a very difficult situation…and this day has been a long time coming! but alas here it is! 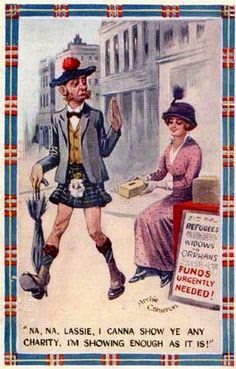 Watching all the debates on TV recently though has made me very sad indeedy!I know Scotland is not going to float away for us never to see them again…but the thought that they might vote YES feels me with horror, even though I have said I understand their feelings!

We have been a United Kingdom for 300 years now…Never have we had something so Enormous that will change our history forever in my lifetime…I hope that we do stay together and the NO campaign wins…surely if we stay together, we can change together and be a better country for it….

When couples have a row, its like clearing the air…good comes from it…let’s hope that this row can all blow over and we can discuss where we went wrong and learn from it…making the United Kingdom a better country to live in for all….

I know it would break the Queen’s heart if there was to be a break up and the Union Jack would look so bland!What are your views on this subject?