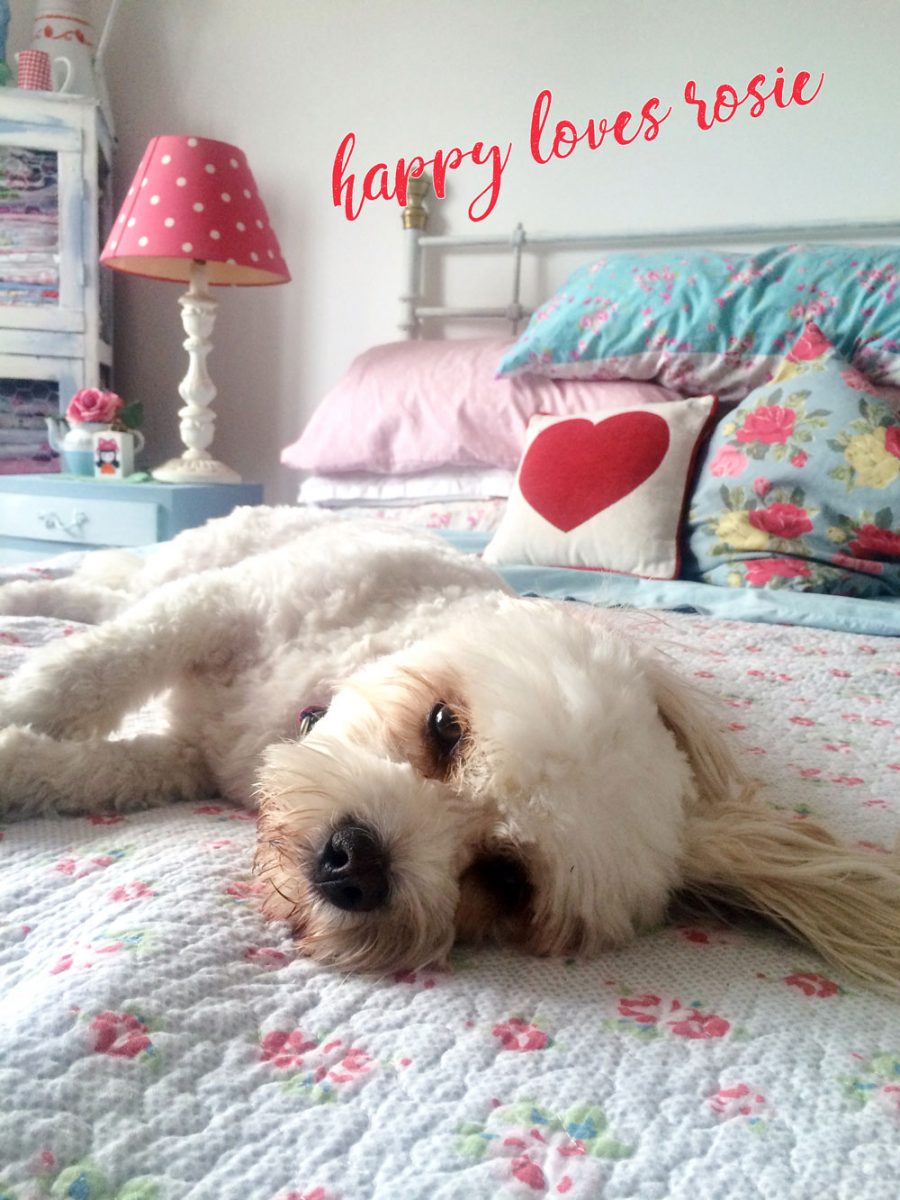 Hi there gals, I have been as sick as a dog this week!  You see it all started this time last week, I was fine in the day and then suddenly in the evening I started to get a cold clammy sweat…I started to feel extremely sick (and I hate being sick!!!) there I was in the bathroom breathing through these exasperating sweats, with the most awful stomach ache! a bit like the one I had here I was getting hotter and hotter and didn’t know where to go or what to do, so I stripped off (don’t laugh!) and laid on my bed gripping a pillow for comfort. Freddy sat with me (Bless him! well we are married!) and tried to help me through the pain…it felt like I was having a contraction without the gaps…..I couldn’t stand it no longer and asked Freddy to call an Ambulance….I know I was naked at the time! – so quick thinking Freddy pulled the first nightdress that he could find out of the draw, The ambulance guys were with us in no time and I was whisked off into the ambulance at the end of our garden….there they gave me a few tests and decided to take me into hospital…I was in agony! 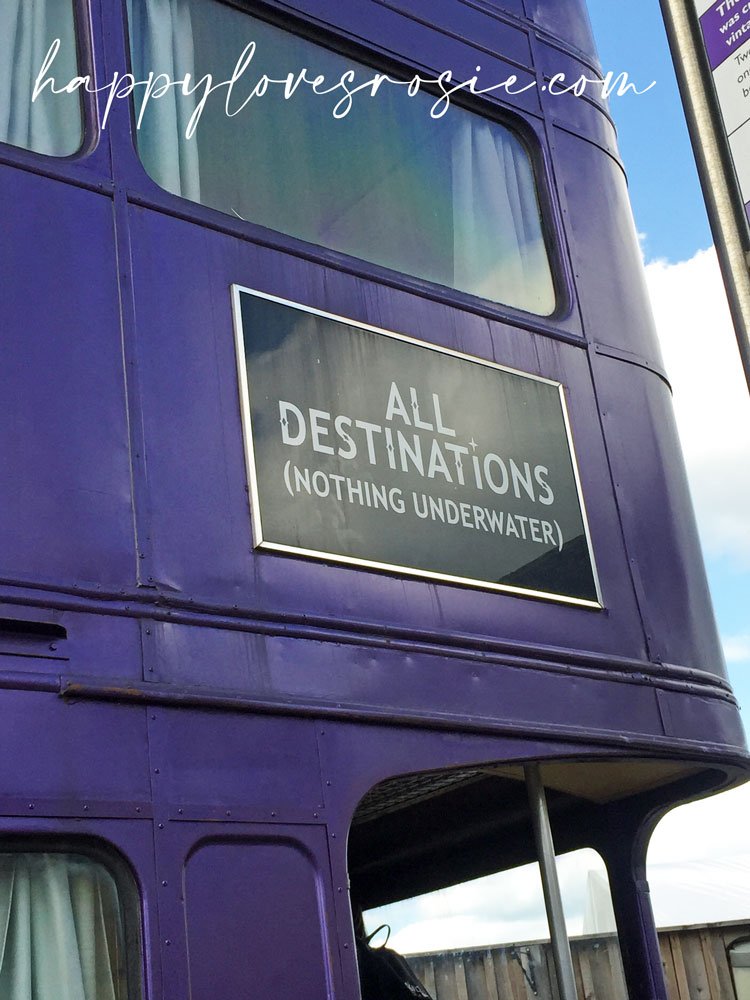 We arrived at the Hospital about 10 minutes later….I was covered in sticky press studs and looking like death warmed up!…I looked around and a lot of the doctors and nurses looked like death warmed up too! Bless them they do work extremely hard! anyway they wheeled me round to a bed and laid me on it….Hmmm not very comfortable!…but then this was the NHS! if you wasn’t ill enough….it was going to be death by hard uncomfortable bed syndrome!!! by then Freddy and Rosie had arrived so I had some company!

After about 8 hours of tests, feeling sick, being sick…..having to have a pregnancy test!!! (don’t ask!) 2 X-rays, 2 trips out to the Ladies IN FRONT OF THE ENTIRE A & E WAITING ROOM in my ever so lovely “chosen by experts” nightdress

(which I might add, was too short! I would of rather of had one the one’s that I have linked to! ) had cats on it Yikes! (I don’t even own a cat!) with eyes missing! Nooooo! (so chic!) and my lovely fluffy whitish, more greyish dressing gown (I did ask Father Christmas for a new one!) and to top it all, to match my varicosed veined legs (which NO ONE ever, was ever going to see this century!) was my lovely pink furry fluffy slippers from PER UNA ( probably the only nice thing about my ensemble…and they were on my feet!!!!!!) They then gave me 6 different blood tests and decided I had Pneumonia! OMG PNEUMONIA ….isn’t that what OLD people get?

Yes that is me! Rolling my Eyes! lol!

Apparently not…it is growing here in the UK…..You see I had had another terrible cough, it had lasted the whole of January (again!)…even my neighbours new about it (OoOPpp’s) As I just couldn’t get rid of it…apparently the Pneumonia comes after the cough if you get a further infection…and thats what had happened to me…so they perscribed me with a strong course of antibiotics and some pain killers and asked if I wanted to be treated at the hospital or go home….but after Freddy told me that when he had visted the men’s toilets he saw 6 cockroaches crawling around by the drain YUK – needless to say, I decided to come home!!! I must say though the doctors and nurses are brilliant there…but I do think they need to look at their cleaning contractors…it looks like they are having problems!

I’d rather be home, looking at all my vintage decor!

Anyway I have been in bed now for a week, and the antibiotics that I am on have been making me feel even worse…Its a feeling I can only compare to bad car sickness with chest pain…oooh its ‘orrible, I am just now beginning to feel slightly better, so I might go downstairs tomorrow, for a change of scenery! Little Joe (he’s 7 years old!) popped in from next door to see if I was OK when we arrived home from the hospital last week and sitting on his Dad’s lap, he said “Dad…Mum must have PneMOANia because she is always MOANING!!!”