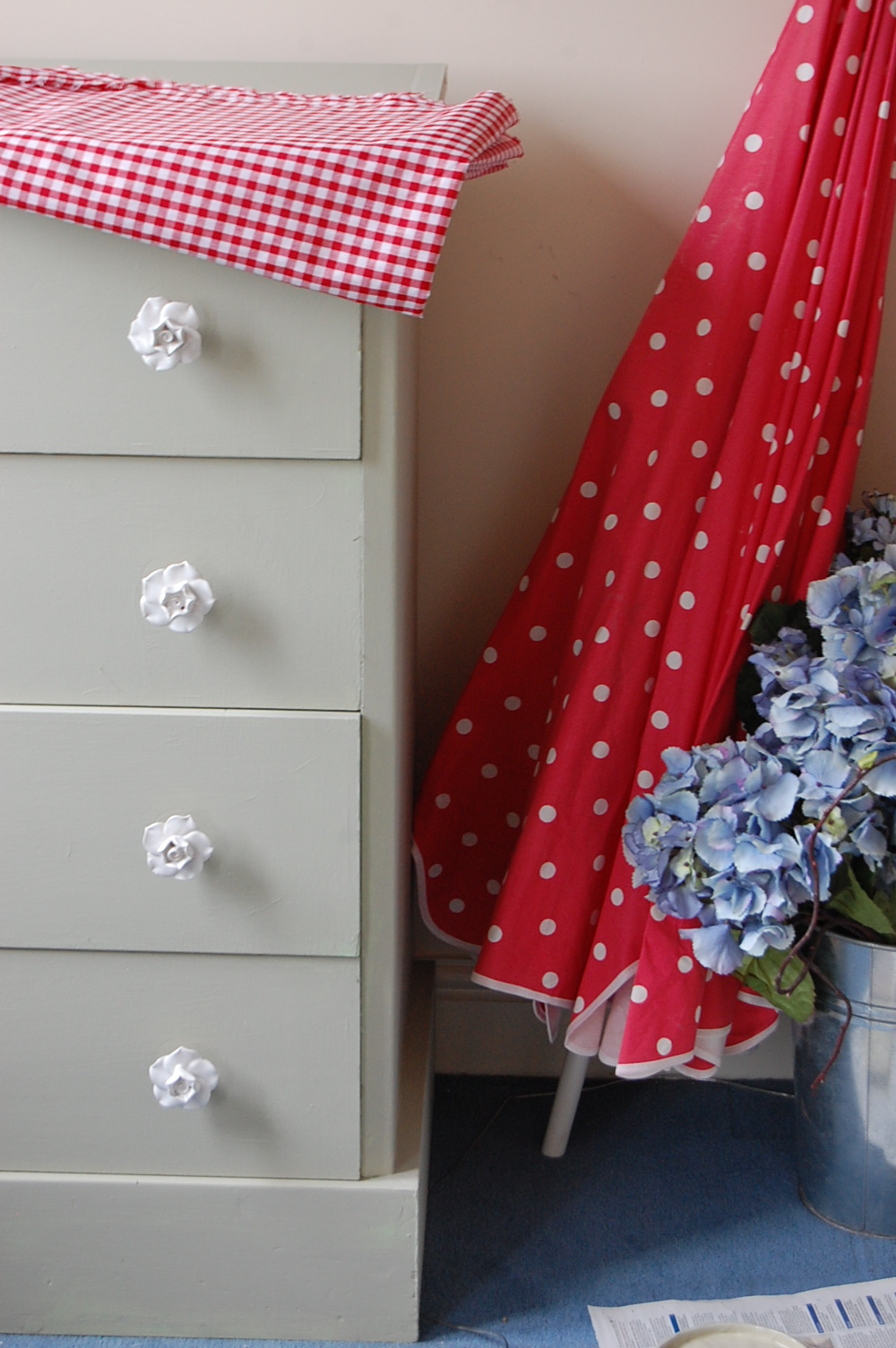 Well here we are in the middle of January, I don’t really know how we have arrived here so quickly, but time does fly when you are having fun eh!….we have fitted 1 rather large house into 1 rather small cottage very well I think and in a very short space of time. It was a real daunting task, as there was just so much to do, and as Fred is a bit of a collectaholic…. 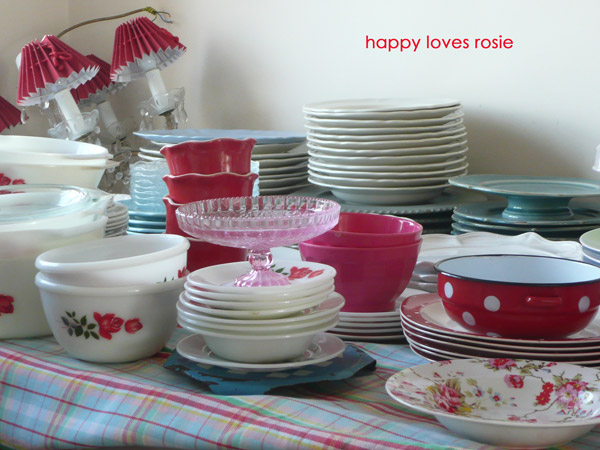 We realized that we had miles to many bits and pieces to move with us….so it was a downsizing effort on a Grand Scale….it was all so daunting, as somehow I had to pack and move a lot of the things myself, you see my hubby Fred has been very ill lately, coupled with the fact that he had had a mild heart attack back in October…so he was unable to lift things, we had our son away at University, so you know the saying ‘its not what you know, but who you know’…well that was the case here, we had a great deal of lovely friends help us move, so several trips in a friends van and voila…We had done it!…We were moved in! 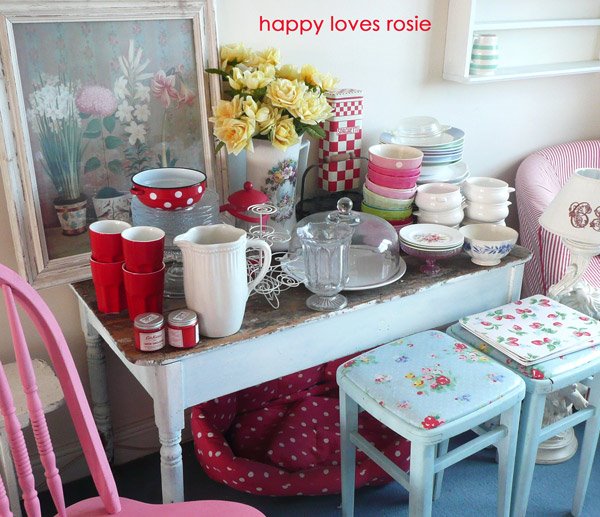 We choose our new house because apart from the fact it is beautiful and full of charm…it had recently been decorated with a new Kitchen which is lovely and compact, the windows are large and all the rooms but the dining room has a fireplace…complete with dado rails and quaint cupboards and lovely old doors and NO BLUE CARPET IN SIGHT!! he he he! (we now have a more neutral coir carpet in every room…Horaah!) 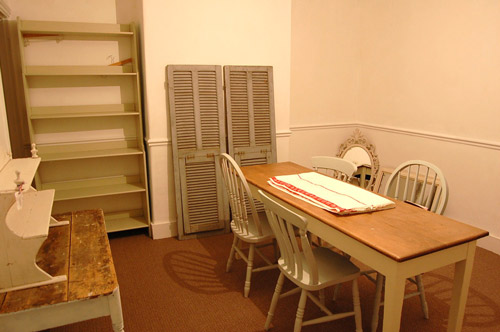 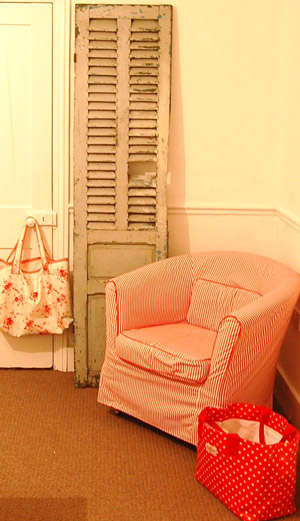 It was four weeks before Christmas…and we set about putting everything where we wanted…or rather Fred told me where to put it…and I put it there, bless him!….each evening I felt like I had done a complete workout…which was good, coz I always need to loose a few pounds. 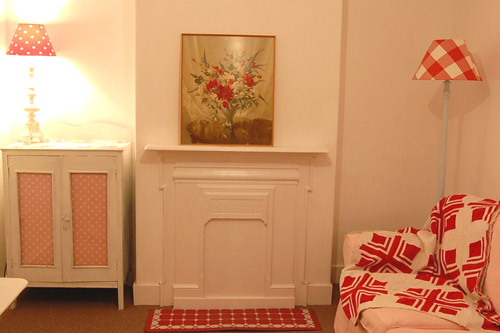 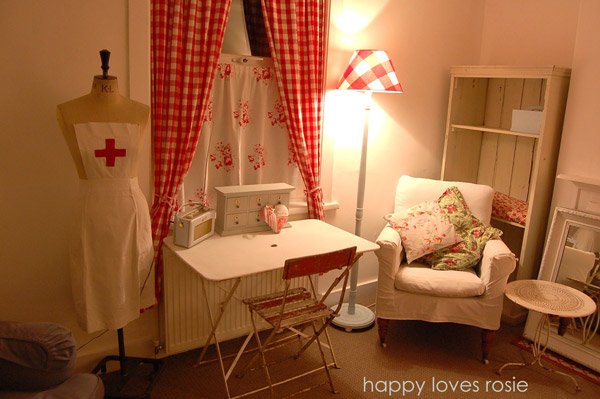 Its funny isn’t it that all your things don’t really fit in like they did in your old house…I mean I thought as this house was half the size of the other house…only half of the things would fit in…but with the different sized rooms and all the little nooks and crannies….its just not the case, but we persevered and it started to look good rather quickly…once we placed items…we started to decorate it for Christmas…as a few sparkly lights always makes a place look like home, doesnt it! 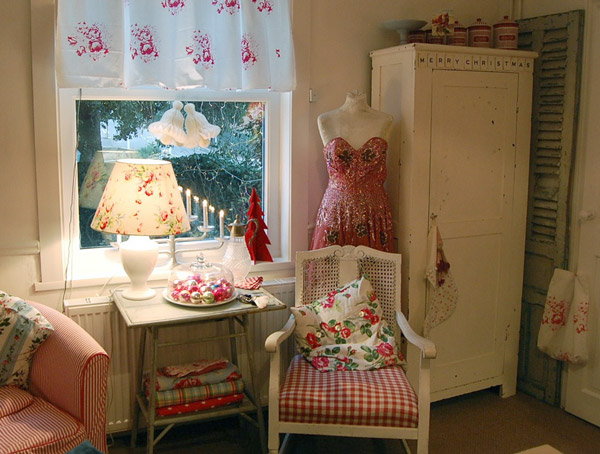 We had a lovely Christmas…Our son Daz came home and we had Christmas Day altogether…I was even awake for the Queen’s speech!Fred is now on the mend although he has just recently been diagnosed with Sjogren’s Syndrome and what with his Ehler Danlos we are trying to look on the brighter side of things, he is in a lot of pain but things could have been so different for us, we are getting through it together day by day, so hopefully this new house will be the start of happier times.

…And we are now in the middle of January already where did that time go, I still have to tweak and rearrange, to get the house into ‘Happy loves Rosie’ style, We also have a lovely garden now with three very old trees and lovely established bushes and shrubs and lots and lots of ivy all up the front of the house! We have also been watching the wildlife in the garden recently and so far we have spotted blue tits, robins, squirrels and rabbits…Ill be keeping you all posted on the progress of the house and garden in my posts through the year….See you all soon…