Christmas is just around the corner, so you’ve probably got a lot to think about to say the least! You’re going to have to source everyone’s presents in time, go through the chaotic ordeal of putting the chrimbo decorations up again, and that’s all before you worry about arranging the big dinner! As much as you have on your plate, this time of year is a great time to get started with some home improvements…

So Here are some of the main reasons why… 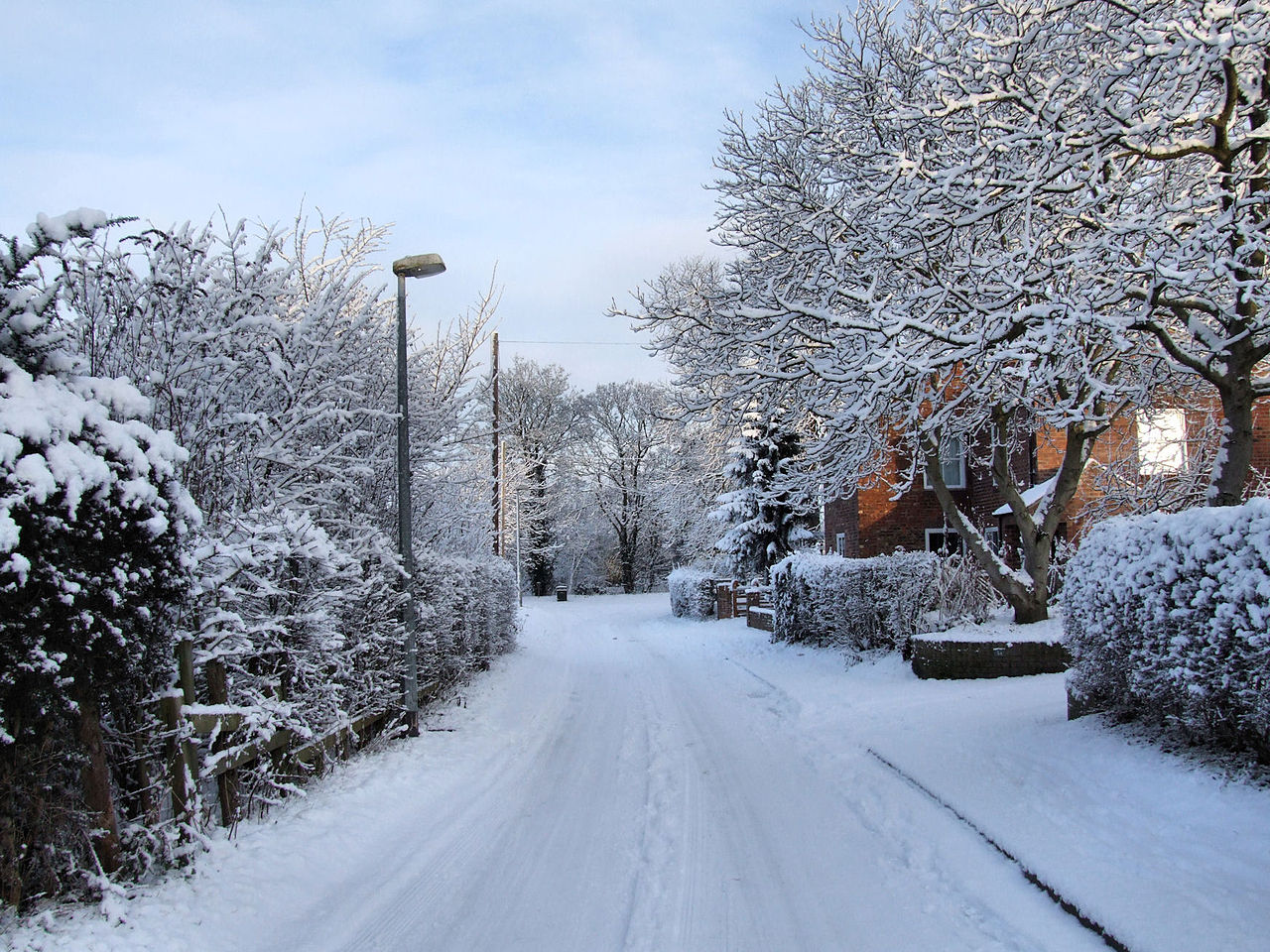 It’s Cold, and It’s Going to Get Colder…

As I’m sure you’ve heard a million times over the past week, it’s pretty nippy out there. Temperatures are only going to drop as we move into January and February, so now’s the time to carry out some home improvements which will make the winter a little more bearable. The most effective way to assure that your home won’t get too cold in the next couple of months, and won’t become an oven in the summer, is to upgrade your doors and windows. An attractive new front door will increase curb appeal significantly, and will do a great job of keeping the warmth in if you choose the right one. Double glazing wherever you don’t have it will also prove to be a great investment when you come to sell, and will keep you and your family warm through the freezing weather ahead of us. As always, you’ve also got the added advantage of saving money on your heating bills, which brings me onto my next point… With the weather getting colder all the time, your home is going to become more and more expensive to heat. This is why winter is the perfect time for home improvements that will make the whole house more energy-efficient. Getting some double-glazed windows and doors, along with loft insulation if yours is wearing out, will ensure that you and your family stay nice and toasty, and will help you save a lot of money in the long run. There are a lot of companies these days which offer “high-energy performance glass”, which is designed to retain heat in the winter, but also keep the interior cool in the height of summer. Though it probably wasn’t as much of a big deal when you bought your home, energy efficiency is more and more of a selling point in modern times, so make sure these changes come high on your list. As you’ve probably heard before, there’s always a spike in reported burglaries around the Christmas period. With the days being so short, there’s longer and darker nights which burglars can work in, not to mention all the valuable Christmas presents which are going to be sitting under the tree! There’s little that could ruin your Christmas more than the house being burgled, so right now is the perfect time to do some home improvements on the security front. Again, a new, heavier door, possibly with some upgraded locks, can be a great improvement for this time of year. Window lamination or double-glazing can also be a big deterrent against burglars. If possible, consider re-arranging the lounge in a way that’s not only more attractive to buyers, but makes it harder for would-be burglars to peer in and see the valuable items in your home. If your burglar alarm is purely for show, then consider getting a new system installed. Act Now and Beat the Rush

If I’ve brought you around to planning some home improvements through the winter, then I’ve got one piece of bad news for you: you’re not going to be alone! Whilst the Black Friday mobs were scrambling over one another to get the most in-demand presents for their friends and family, a similar thing is happening on the home improvements front. After all, there are worse things you can get yourself than a few extra zeros on the asking price of your house! Simple things like painting a room or sprucing up your garden can be done at any time. However, with the more complex improvements like replacing windows, doors and insulation, you’re going to find it pretty hard to get them done before the winter really starts to get cold. The sooner you act, the better chance you’re going to have of beating the rush. Start doing your research and getting those quotes right now! I am not saying have the work done right now! Heaven’s no!…but something to think about for the New year…well really I want you all to be in my shoes, as it looks like my Mum will finally be moving house either just this side or just after Christmas…and also we are having a wetroom and a lift being installed with work starting on January 3rd! Oh dear! Yes well as I said…if you are gonna go for it…you might as well do it sooner rather than later…lol! So If you’ve been tossing around ideas for home improvements, now’s a great time to set the wheels in motion!…and come back and tell me how you got on!