We are a bit inbetween styles at the moment…the MOVE that we have been planning for ages has had a bit of a set back and for now we are just going to stay here…although it not being the best situation, as we have no downstairs loo and Freddy is still sleeping in the ‘all singing – all dancing’ bed in the dining room…we are going slightly mad, but at least we are going slighty mad together!

We have a new car, which has enabled us to get out and about together.  It has been adapted for Freddy’s needs and is more safe for me to drive his scooter and wheelchair in and out of, rather than me running myself over everytime…which is all good, as there was a risk of Freddy’s only carer ending up in a bed next to him in the dining room and us both being bed bound!

Anyways…as to the style of the house…well imagine two peeps intent on moving, packing up half of their belongings…buying some new stuff for their new house…then house falling through, and them getting depressed!…thus leaving house in total pandamonium! Yep! your’ve got it! That’s us right now!…so Thank Heavens for the new car!…We are getting out as much as we can to escape the mess that we have now created here!

And to top it all! Freddy now wants a more modern style of living and I don’t!

Stupid me really for agreeing that I did in order to start the ball rolling with the move!

My Idea was a pared back look, getting rid of most of the kitsch and sticking to our old style of French shabby chic (pic above)

Whereas Freddy is thinking more this kinda thing! 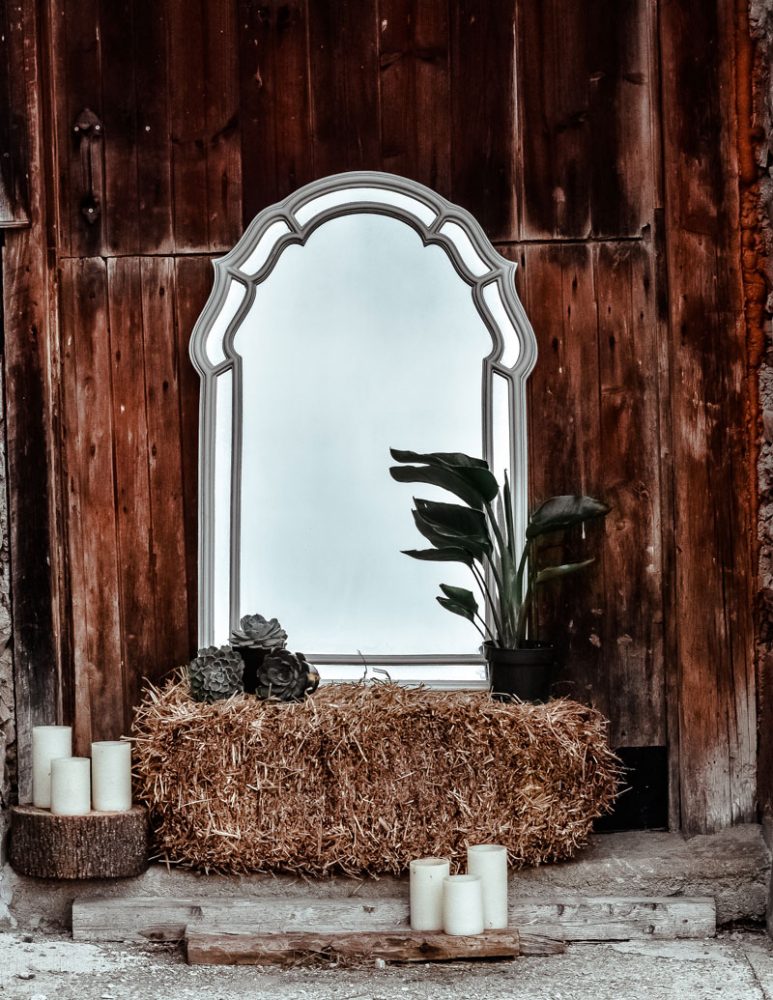 RUSTIC RANCH….HELP I AM SCARED!
He wants this kind of style with more modern pieces and he keeps picking up things that are teal in colour!…all I can say is that it is going to end very very badly indeedy!

KEEP TUNED IN TO SEE WHO WINS!