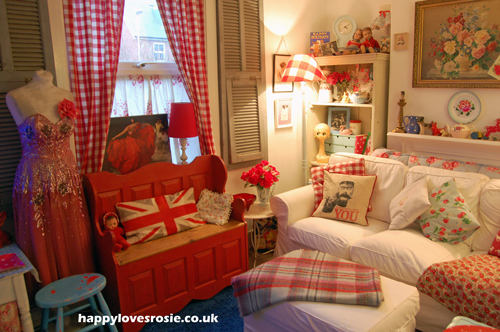 Now that the nights draw in so early, I have been finding myself watching the evening news with nosy people walking past my house and looking right in at me…usually this time of year I move my settee around to in front of the fireplace,

(see above and below) but I haven’t done that yet, so the other day I found myself looking on the internet to find something modern to block out those nosy neighbours! 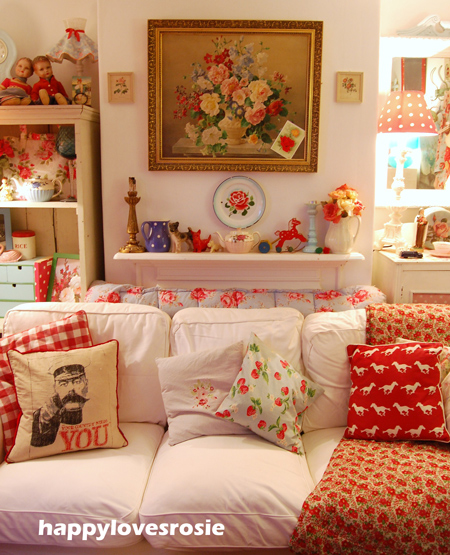 Last year I bought some patterned window film, but that blocked out a lot of the light, as it is something that stays on the window permanently…well until you take it off.
So the other alternative is to get some heavier curtains or a blind to block them out…perhaps that will do the trick! I am still in the deciding stage, I suppose as it is so dark and gloomy out there, it might be a good idea to get the plastic film!

What are you using to block out your nosy neighbours at this time of year and if you have recently bought some window film, how are you getting on with it?Bye for now