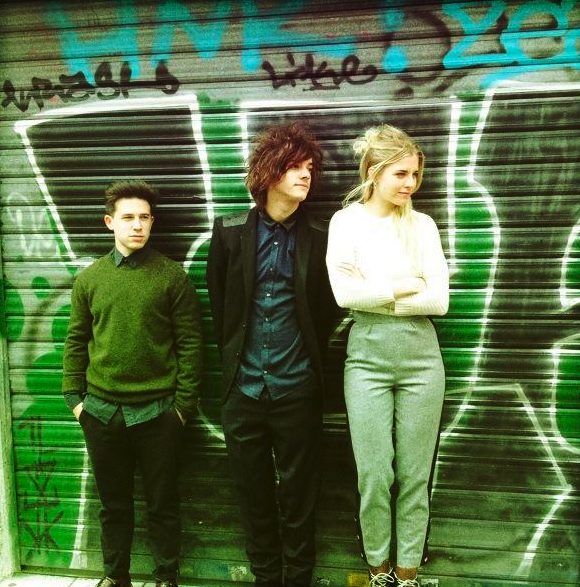 
London Grammar’s music has been described as “a blend of ambient, ethereal and classical sounds” with melancholy guitar, soaring vocals and plaintive lyrics. Hannah Reid’s powerful, brooding vocals, prominent on all of London Grammar’s tracks released to date, are often compared to those of Judie Tzuke and Florence Welch.The songs are a collaborative effort as Reid explains: ‘I write the lyrics and the top lines. But the songs initiate from all three of us. Dot will write a piano part or a music score. Dan will add some guitars” She describes as the songs as “emotionally affected” and “writes about people who come in and out of my life”. The song “Wasting My Young Years“, which has received over 4 million views on YouTube, was written about her ex-boyfriend.

What have you been listening too lately?