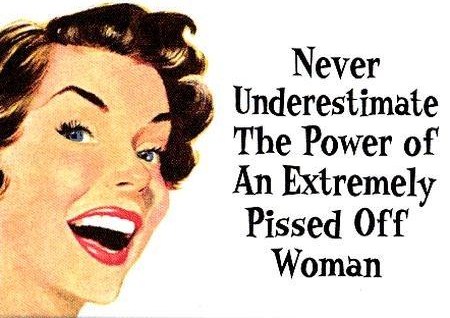 Picture found from THIS blogHi Gals…I am letting you know about this, just in case it happens to you!A few days back I got an email telling me that PICNIK was closing…I signed up for this tool through FLICKR a few years ago, as it was run by GOOGLE and I thought it was a good photo editing suite for my piccies…but alas, it was too slow and I never used it again! When I signed up for it, I paid for the 1 year membership and didnt tick any boxes for a re-accuring payment from my account and as I have been a member since 2008…or so my account tells me… I have never had a re-ocurring bill!….

But this month they have taken $24.99 which amounts to £16.64 out of my account without my permission, just as they have annonced their closing!!! Hmmm! Dodgy me finks!I think this is probably a con, because they have never renewed my account before since 2008 and yet the year they are closing they have! sounds suspicious doesn’t it!It also sounds suspicious because they are advertising that if you are a Premium User…which apparently I was, I would get a refund…So what a surprise it was to realise I didnt qualify, because my subscription had run out on the 18th January before the qualifying date of the 20th!

Has this happened to you? Please let me know..as I have tried to get help on the PICNIK helpline…but all you do is go round and round in circles…getting nowhere fast! Grrrr!!