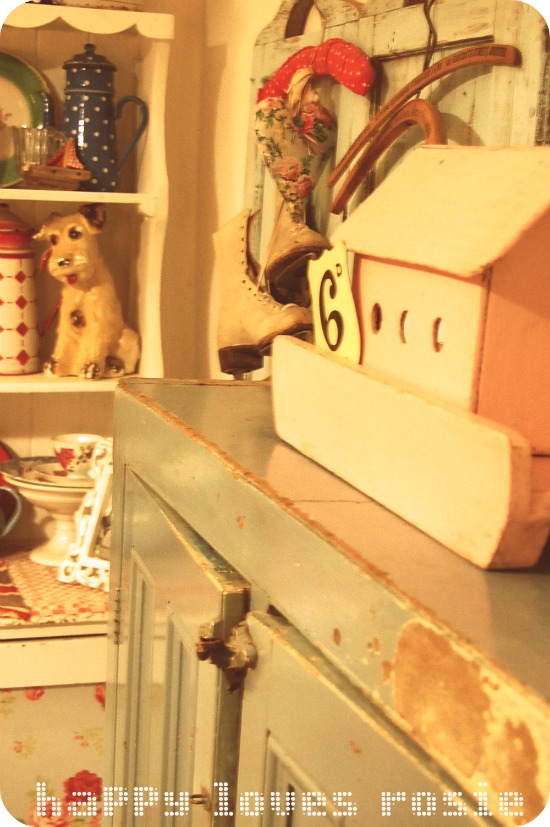 Heres a little sneaky peak of my new cupboard….I finally have made some time, for tomorrow, to start moving things into it! Freddy has told me he wants the top shelf and now he is saying he also wants the next shelf down too!…… 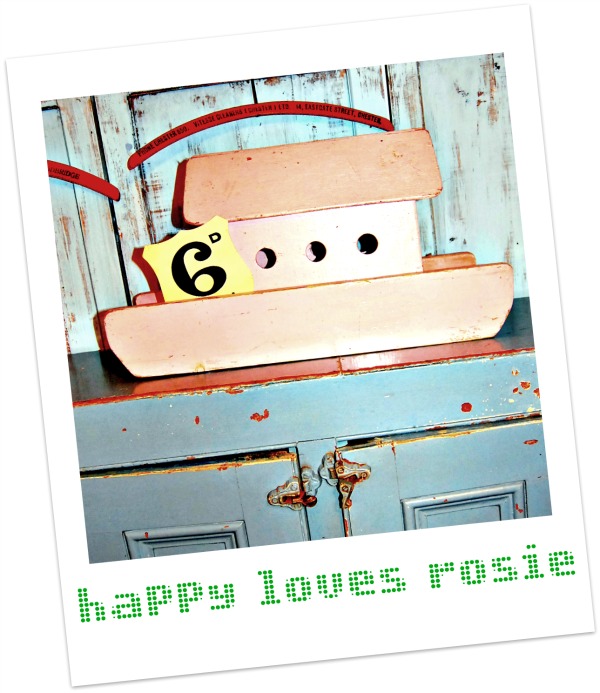 So I had to quickly remind him that he has the Holivan for all his crafting bits and bobs! 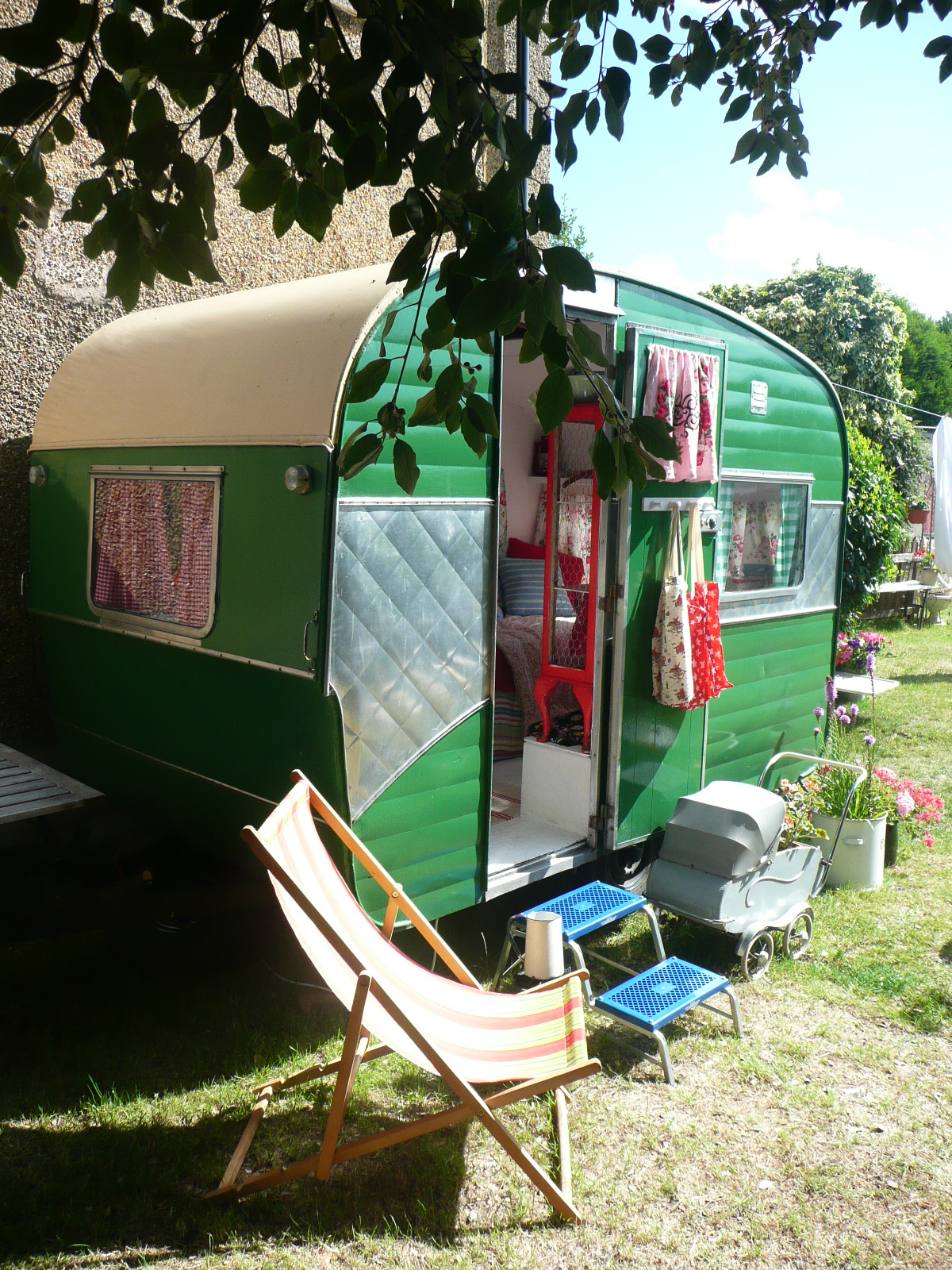 He didn’t say much, so as he is going out tomorrow, I am going to move all my crafting bits into the new cubby first!…ha ha ha! as I did buy it for me anyway! and soon it will be warm enough for him to go back into the caravan! 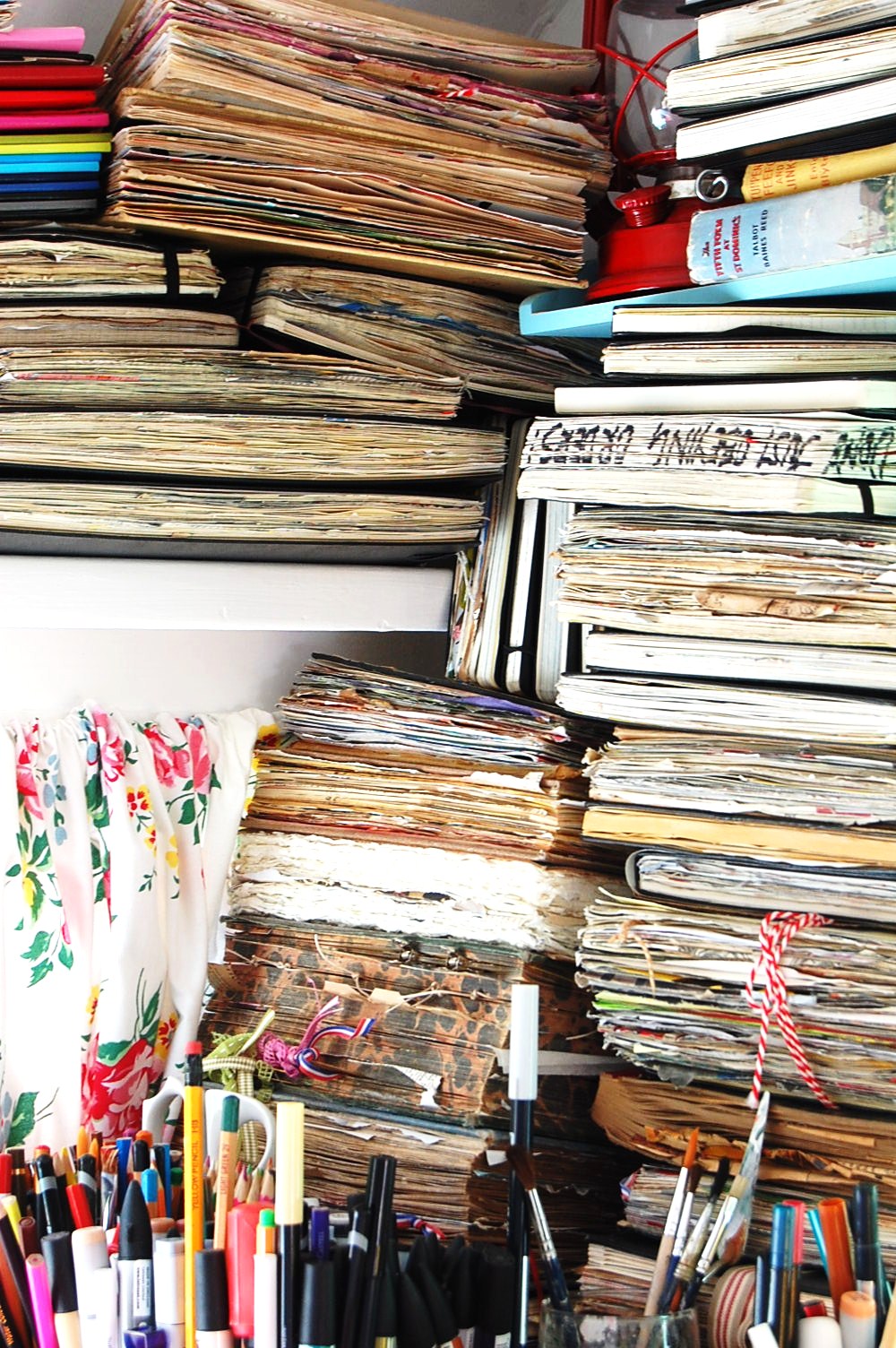 Thats if he can get in the door! as he has nearly filled up 25,000 …and counting! moleskine books lol!…still it will be a peaceful summer if they all avalanche into a heap! and he cant get out of there! :)))))) 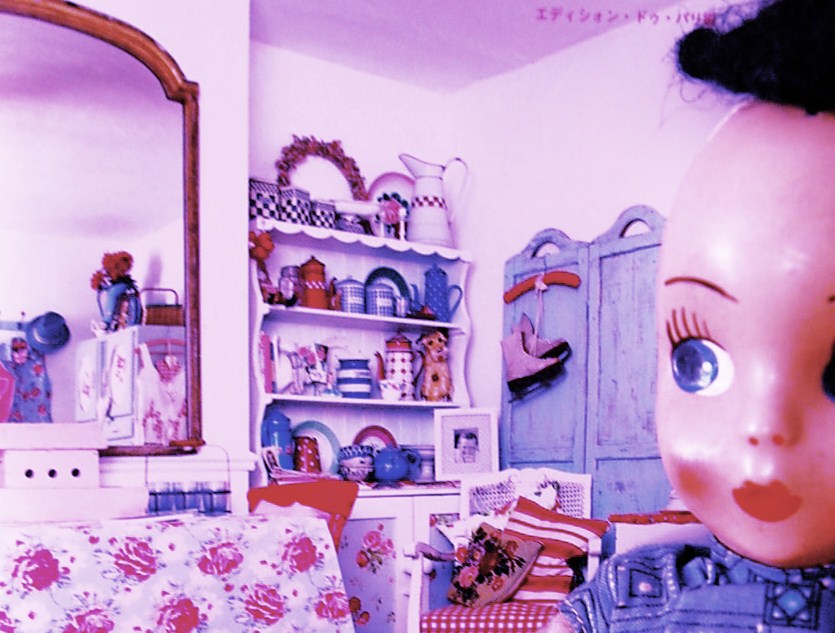 I’ll show you more when I have filled it 🙂