After watching the LIVE EARTH concert the other day….it got me thinking…..Just look at the weather that we have had lately…..

Well I don’t know if the whether is ok with you folks….but we are having some seriously unusual whether here at the moment, this was the view from our veranda, the other day and really the pics do not do this thunderstorm justice!….This time last year, we were away in Norfolk and was sunbathing on the beach, this year, we’ll look at it! a total wash out. We had some nice weather at the beginning of April, 3 weeks worth in fact! but that was it! I do believe that was our summer. 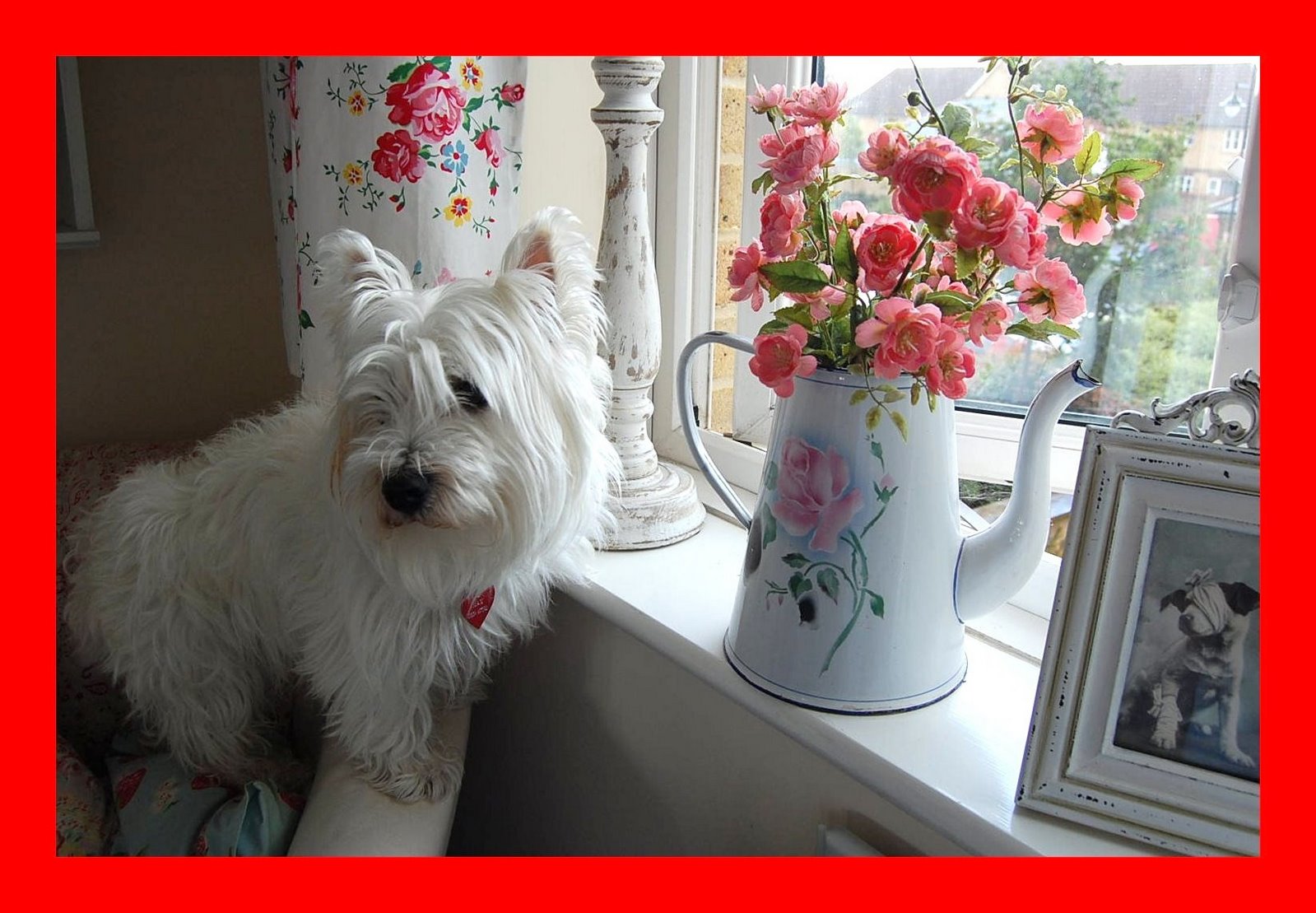 This storm was terrrible, we had a thunder bolt just above our island, that made Max jump off of the settee and into my arms like a scene from Scooby doo!….This is Max looking very very frightened. Bless him. 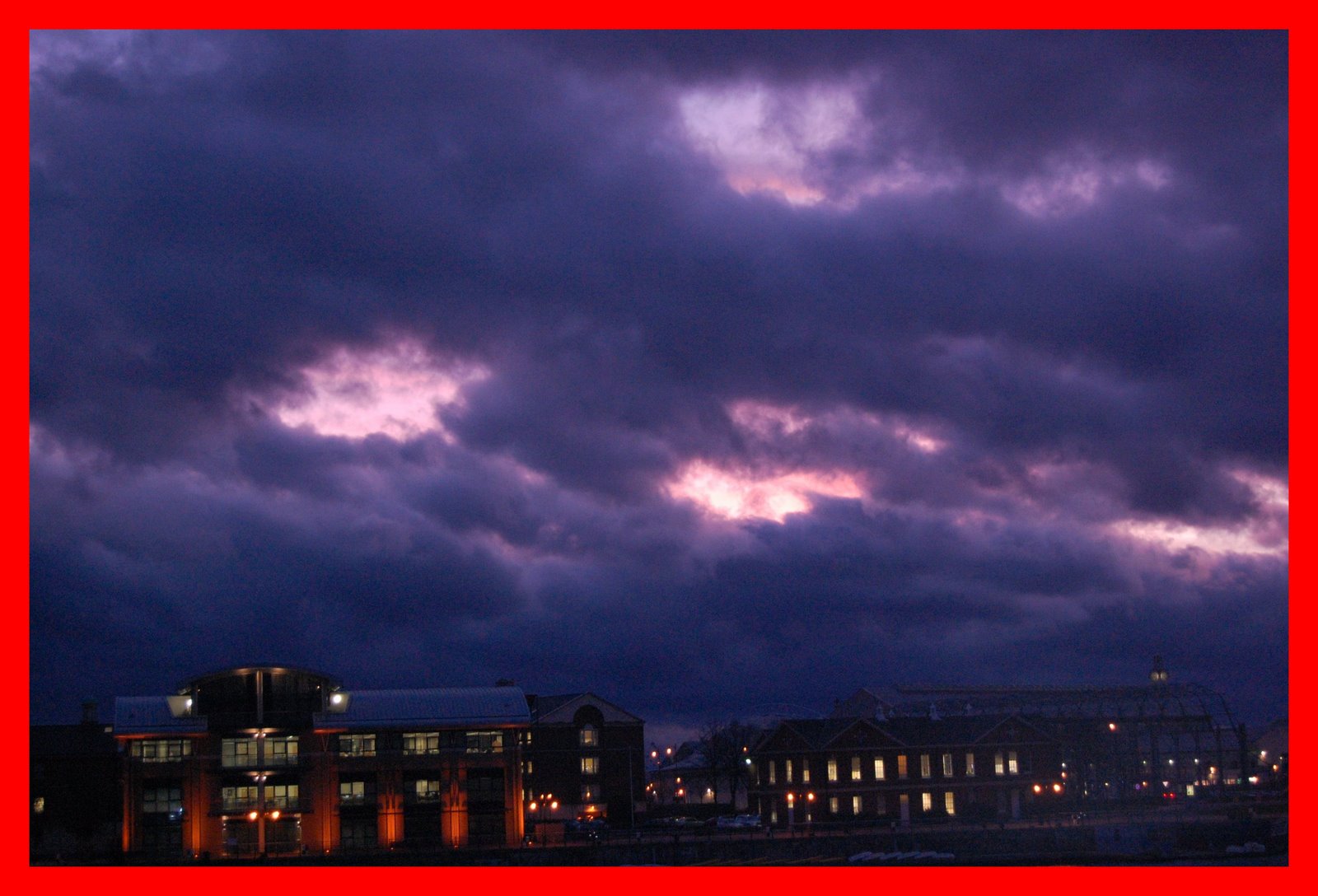 This was about 10.30pm the other evening….How weird!….I definitely think global warming has something to do with this. Years ago, it was hot in the summer and cold in the winter! not anymore, there has been a drastic change….I think its about time to all do something about it, even if its just a little something like putting your washing on the line instead of in the tumle dryer! We have been told here that we cannot have a washing line because it will spoil the nice view for people coming over to our island, but I have let my garden grow a little higher and Fred fitted me a rotary line in the garden the other day – How rebellious is that! its so lovely hanging washing on the line again, the smell of the freshly washed linen is adorable….I am making changes and that is good, I don’t know whether its a little too late, but if everyone makes small changes that will surely have a staggering effect! ….what do you think? @/*_*@ xx