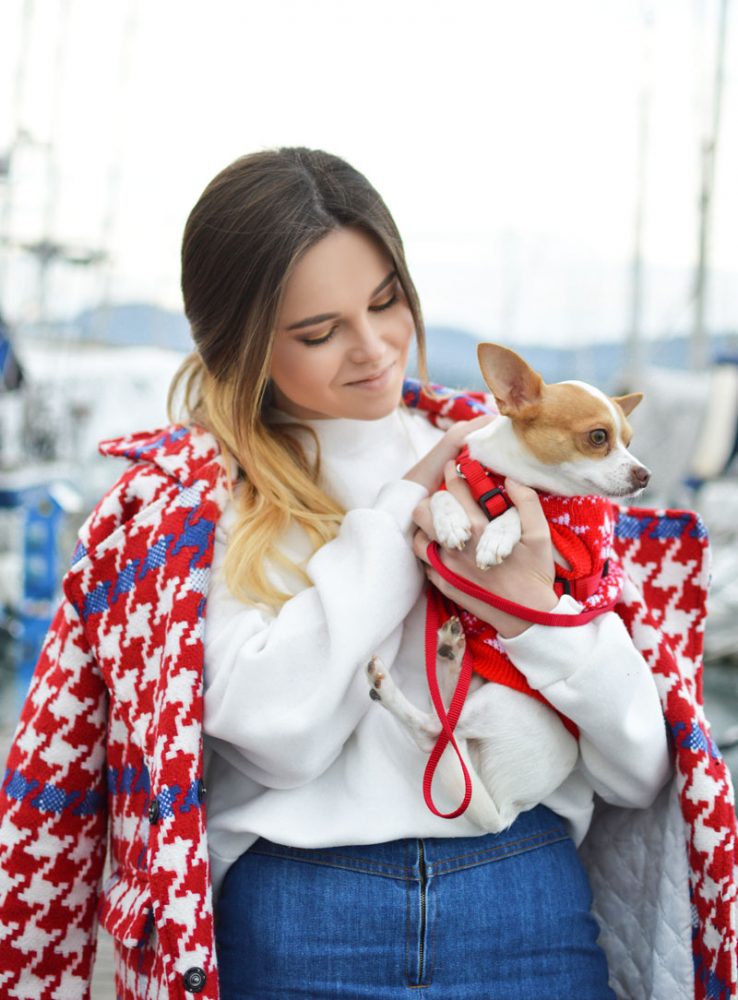 Photo by Tamara Bellis on Unsplash

While owning a dog is an honour, most people would agree it’s also a difficult responsibility. It’s expensive, time consuming, and even though you can have a great relationship with them, it can still be all so tiring. Reportedly, some dogs can set owners back a whopping £33,000 a year, so lets look at some life hacks every dog owner should know.

Consequently, here’s a few of those for you to consider!

Photo by Robert Pruteanu on Unsplash

Avoid Keeping your Dog in a Kennel

Dogs are not animals to be locked away in cages. They’re animals that thrive on exploration, adventure and play. After all, they enjoy socialising with people, sniffing new scents, interacting with other dogs, and even messing around. But how does keeping a dog out of the kennel benefit you, you ask?

Well, put simply, the dog will love you a whole lot more. As cheesy as that sounds, the best thing about having a dog is the relationship between the pet and the owner. In fact, once they’re out of the kennel, they almost become part of the family unit instead of the house pet or display. Moreover, dogs are intelligent creatures, and they are acutely aware of when they’re not loved or respected, which kennels absolutely communicate.

Do away with the kennel completely – you’ll save some money, get more cuddles, face licks and generally have a better all-round relationship with man’s best friend!

Photo by Tim Mossholder on Unsplash

The Bigger the Car, the Better

It’s no secret to say that dogs like their space, hence why kennels provably raise their stress levels. In fact, most dogs are intensely protective over their personal space, and if they’re crowded and confined, you’ll no doubt hear some growling and whining from them. It’s important that they always have lots of space, even if they’re in transit!

If you do need a bigger car to accommodate them, Unbeatablecar.com offer affordable and spacious vehicles that are fit to transport dogs around comfortably. Once the dog is being driven around in a bigger car, you’ll probably find they’re less fidgety and fussy. They’ll also settle far easier when they’re not cramped in or forced to sit on laps in the backseats. 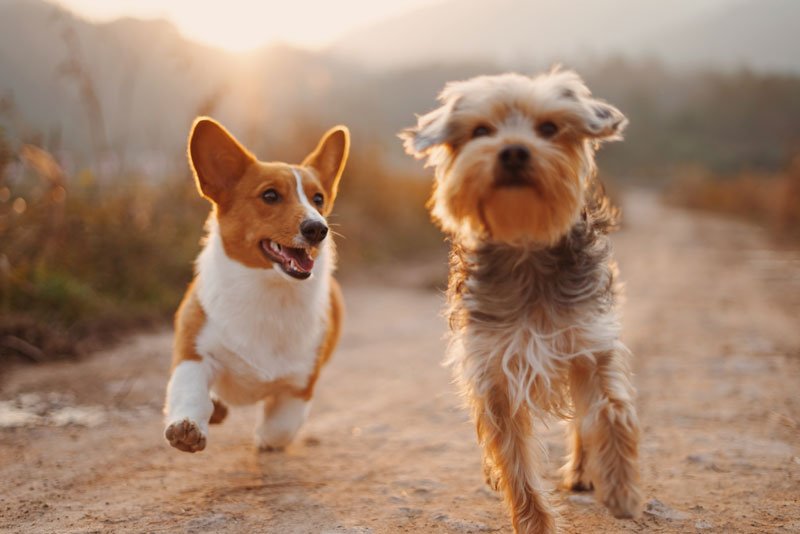 Photo by Alvan Nee on Unsplash

You should be walking your dog at least 3-4 times a day; once in the morning, once at lunch time, again in the afternoon, and preferably before bedtime too. This gives them the opportunity to relieve themselves, exercise, and generally stimulate portions of their day with some fun. However, this all needn’t be a chore for you.

When you walk your dog regularly, you will find yourself bumping into other dog walkers. Here both you and your trusted companions could strike up brand new friendships, and be introduced to new people, ideas and communities (and of course new dogs!). Dog walkers regularly become fast friends if they bump into each other enough when out on patrol, which can be a great lifehack if you’re somebody who struggles to meet people. Stuck for something to talk about? Well that’s okay, you and the other walker both have owning dogs in common! Get chatting!