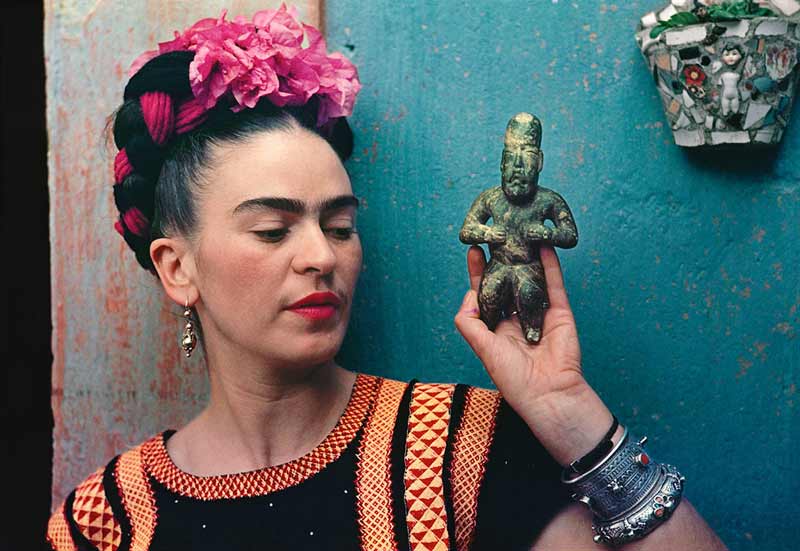 FRIDA KAHLO Making Her Self Up EXHIBITION AT THE V & A

HAVE WHEELS WILL TRAVEL

Since becoming completely wheelchair bound  the possibility of just jumping in the car and setting off on an adventure alone has stopped!…but gladly the want hasn’t! and today was one of those days…

Frida Khalo at the V & A is an exhibition I’d wanted to see for a while.  Her struggles with a disability after an accident seemed more personal now…So here’s how my wheelchair away day went! 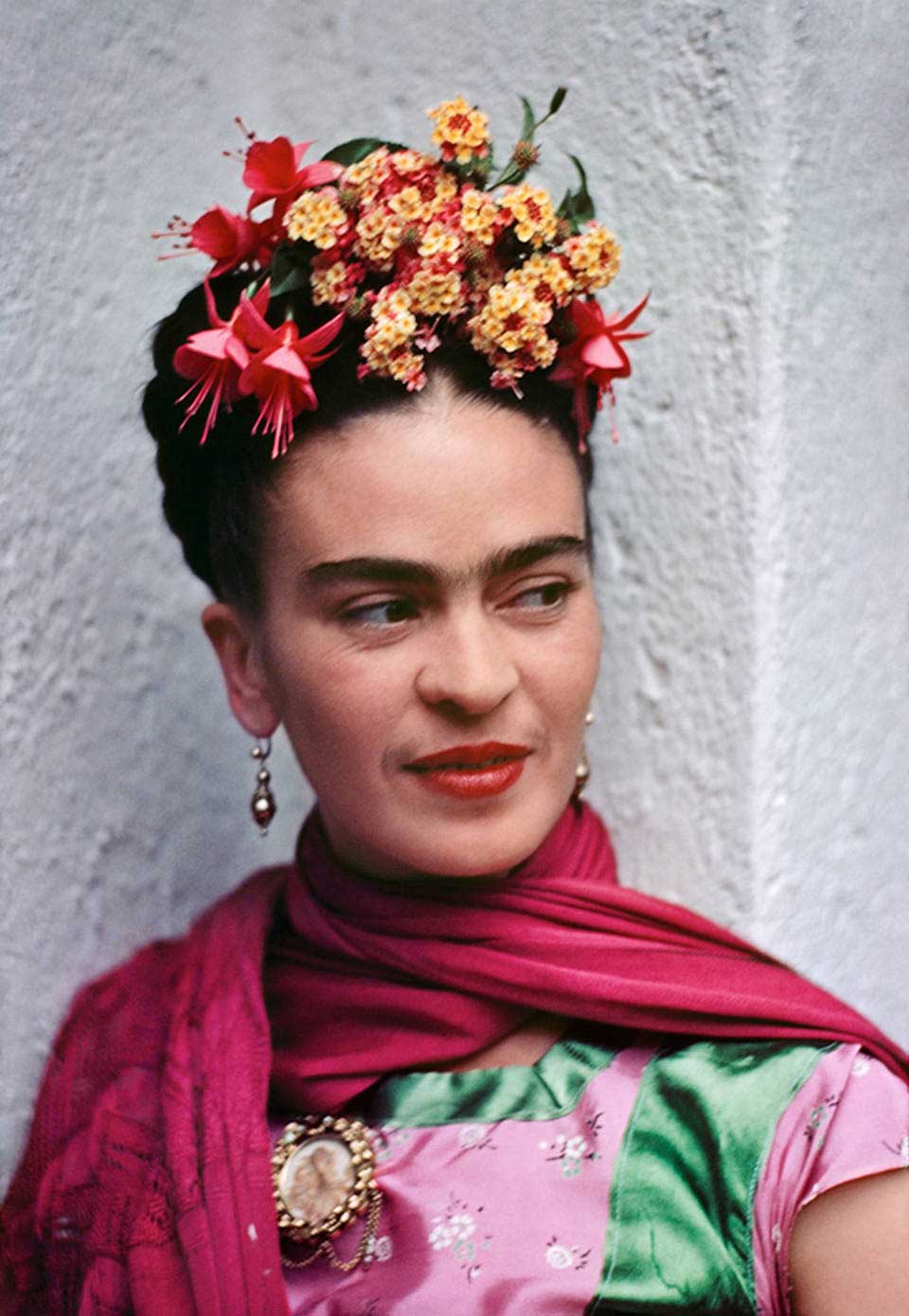 Firstly, I got the bus to the station…got a space quite easily no babies in prams or double buggies this morning (Jeremy Kyle must have been good!) I arrived at the station only to be informed that trains from here, due to a timetable change, no longer go to Charing Cross but terminate at London Victoria… 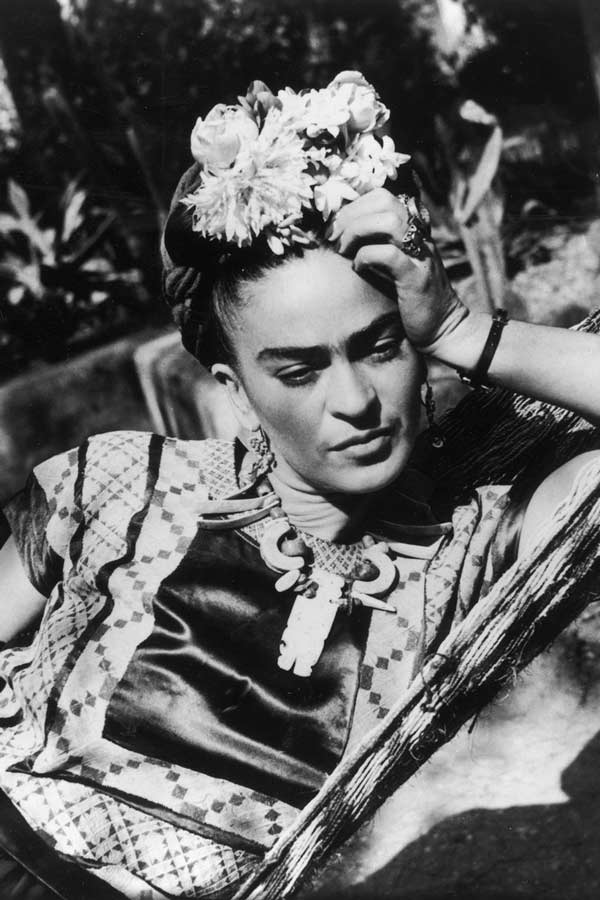 So the train arrives and a big yellow metal ramp is fetched, unfolded and placed onto the train, I then ceremoniously rode up the ramp into the carriage, resembling an overweight chicken on a conveyor belt in a factory. lol! 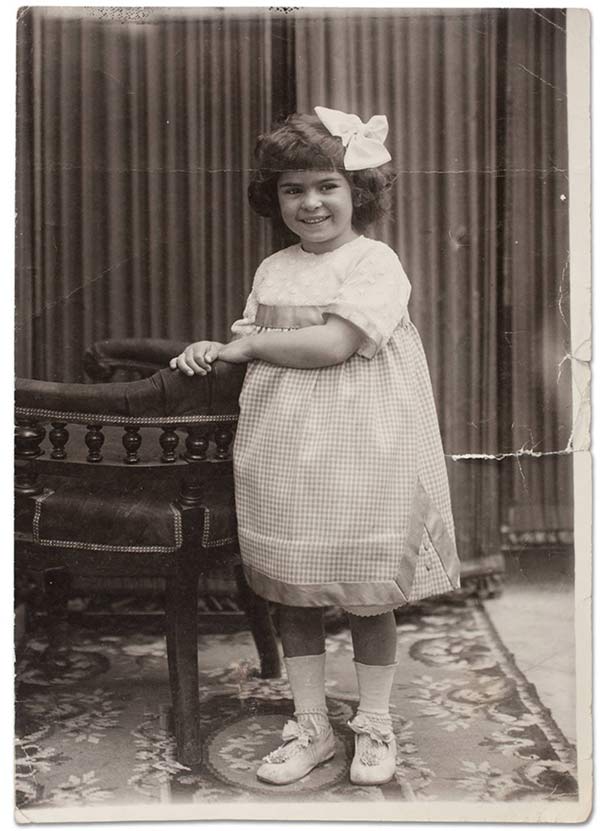 The disabled area of the train is in a carriage with a huge sliding door that led to the toilet…from Gillingham to Victoria 27 people used it, everyone of whom was told how to use the open/close buttons by an elderly man sitting near the door, who had assumed the role of the toilet attendant for the entire journey! The countryside whizzed passed as indeed did the graffitti filled walls and all the gardens full of trampolines. The train pulled into Victoria and as if by magic a man dressed in high vis was there to greet me with my dis-embarkation ramp…I was told by a nice lady at the station info desk that the C1 bus would take me right to the V & A Museum and true to her word, it did!  The ride was quite scenic, passing Sloane Square, Harvey Nicks and Harrods. There were plenty of people shopping and designer handbags seemed to be very popular… 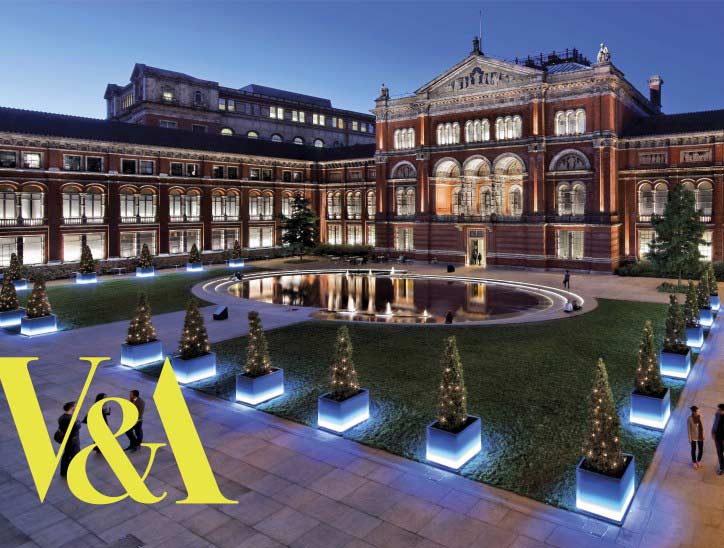 The V & A in December at Night

The V & A appeared as it should and in the foyer was a large round info/ticket desk, I approached it and spoke to a botoxed lady who informed me that the exhibition had sold out! I pleaded to her on bended wheels explaining how far I had come, but it was a firm NO as apparently people from all over the world have been turning up without booking online and they had all been turned away too! 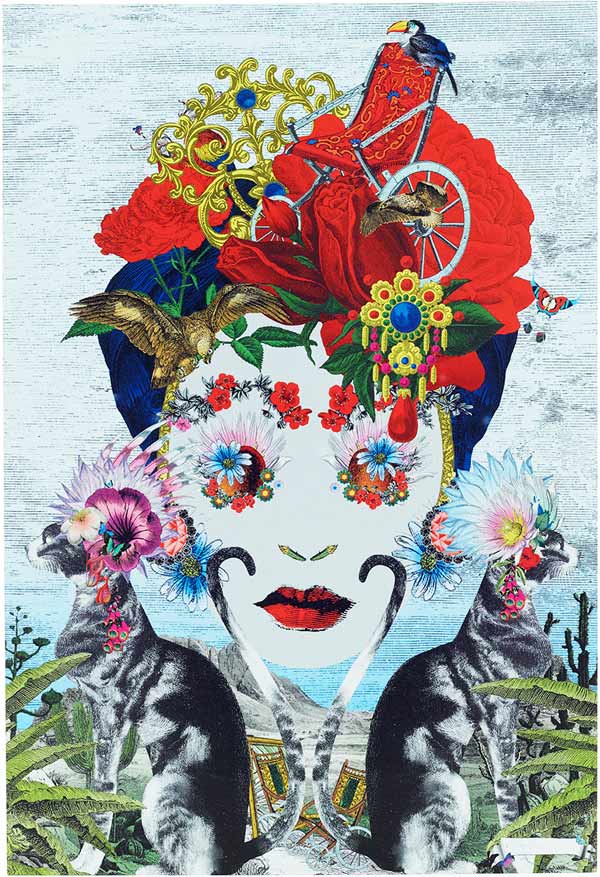 As a consolation prize, I wheeled myself into the gift shop! It was there that I had a brainwave…so I put my electric wheelchair into top speed and sped round to the exhibition entrance.  Darn! a man was checking the tickets! So I positioned myself up the corridor away from him and as people passed, I quietly asked if any peeps had any spare tickets, I felt like a beggar off the streets! But guess what! Freddy got a golden ticket from a young couple whose friend hadn’t shown…Even better they let me have it for free! 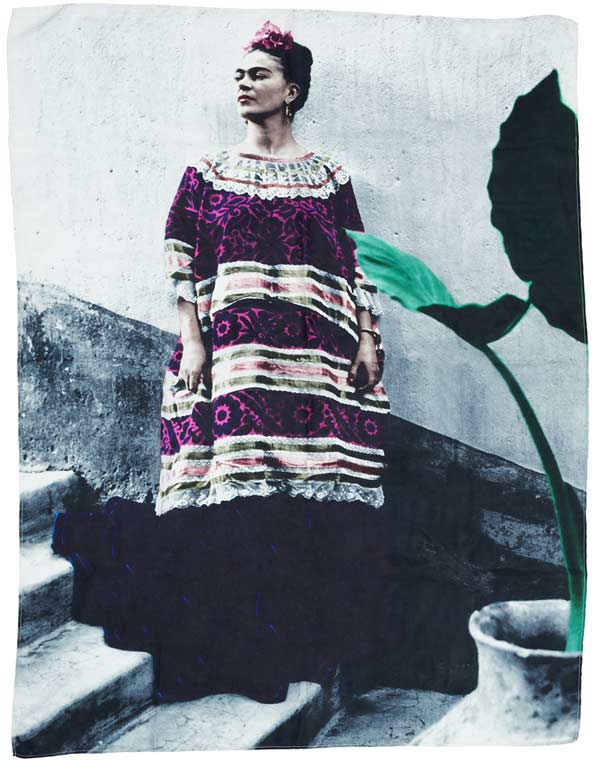 The exhibition was fantastic…Never before had Frida been exhibited outside of Mexico!  So I took a few pictures on my iphone before being told it was NOT allowed! OoOOoPpPsS!  There were lots of photographs, her original paintings and even her clothes had many mannequins on display…being there meant that I could really relate to her story, as I have always liked art, but my personal disabilities have allowed me in a bizzare way, to be more creative…I suppose it’s because I have a lot of time to kill inbetween painkillers! 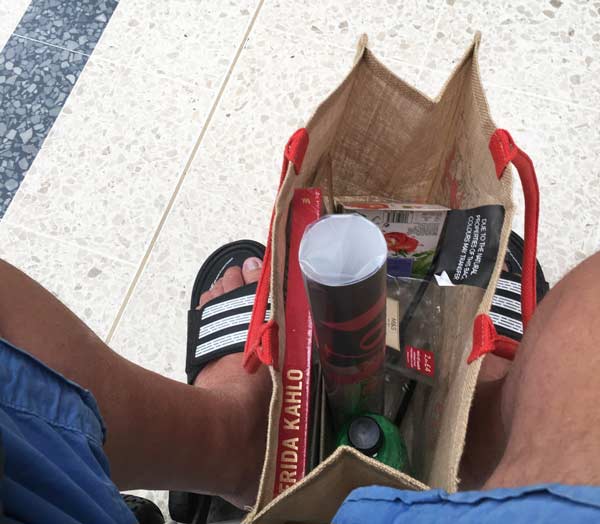 As with all attractions nowadays it was exit via the gift shop and it was like being transported to Mexico…loud music…lots of bright colours and of course Frida’s eclectic style of jewellery.  I wanted to buy a nice scarf but at £125!…I settled with a display poster, a book and some postcards instead!. 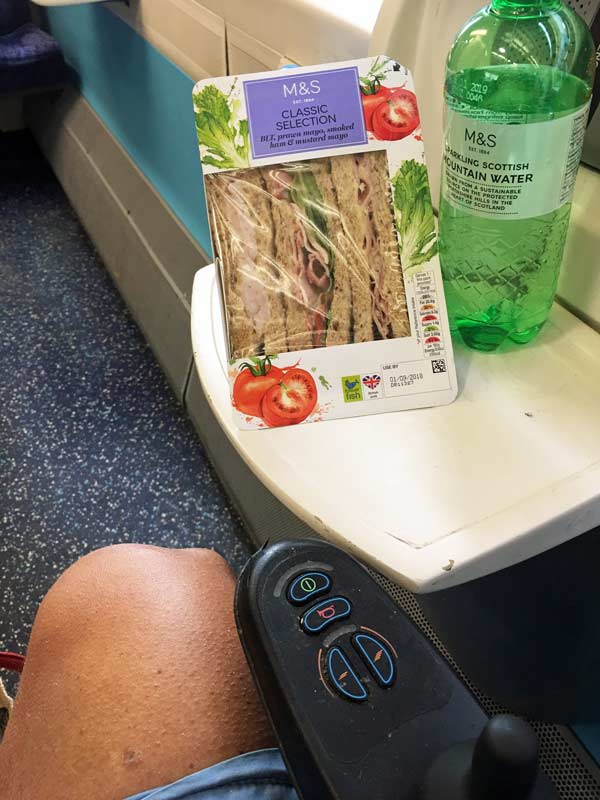 Time to summon the C1 bus and get back to Victoria!…and check me out (above)…I even got the world’s smallest table on the train journey home!

I had a really brilliant time and I would recommend you all to go and see the exhibition…Frida Khalo was an incredible SuperHuman and so ahead of her time! But do remember to book online first!

Motto of the Day
Don’t give up…keep trying!