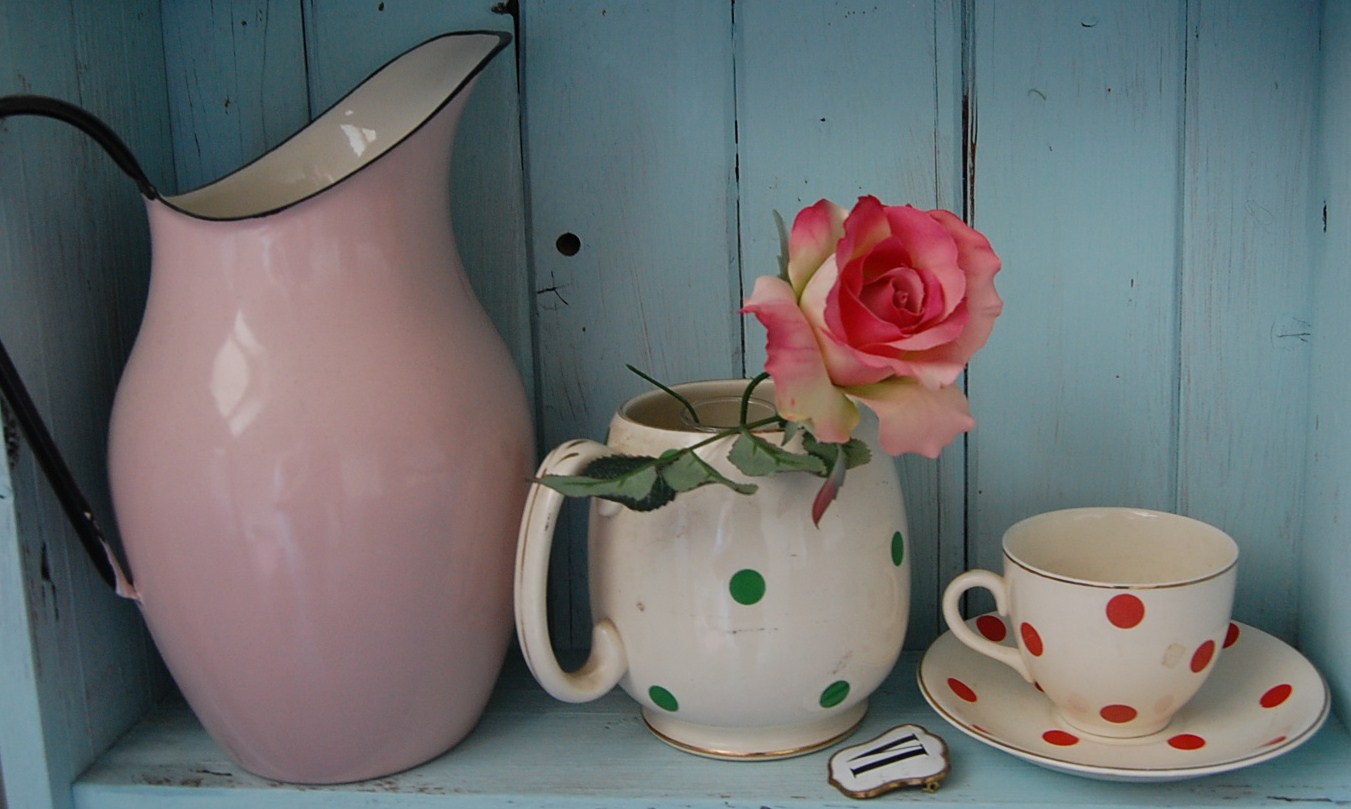 When life is making you feel like crap…get up and do something else instead! My nick name may be Happy, but you will all be glad to know that I am not Happy all the time…Yes ladies, I get the same Sh*t everyone else does….and lately I have had a lorry load of it!

It looks like we will have to be downsizing soon, what with Darryl away at Uni and Rosie hardly ever here, we have been looking and looking….I think we will rent for a while, so if any of you have a lovely property out here in Kent, that you would like to rent us, i’d love to hear from you.  I think it will be the best thing for us to do under the present circumstances…as the market is so terrible, its an uncertain time for everyone isn’t it!…if any of you are feeling the pressure….I do so sympathise! 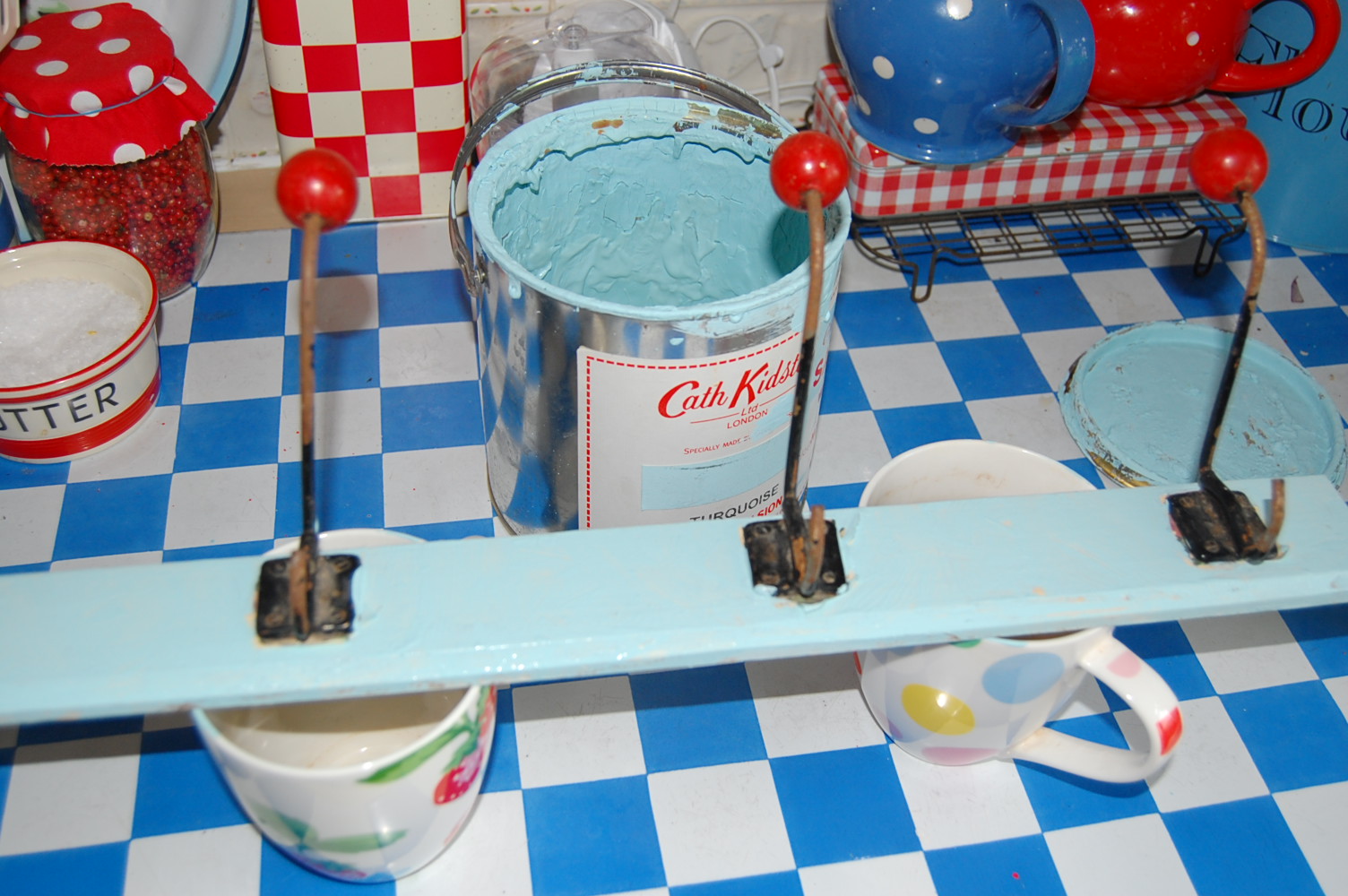 To clear my head of the stress…I have thrown myself into making and creating, some things I don’t really want to part with…but I keep telling myself I have enough stuff already and not to be greedy! haha famous last words! especially as I am such a Hourder! 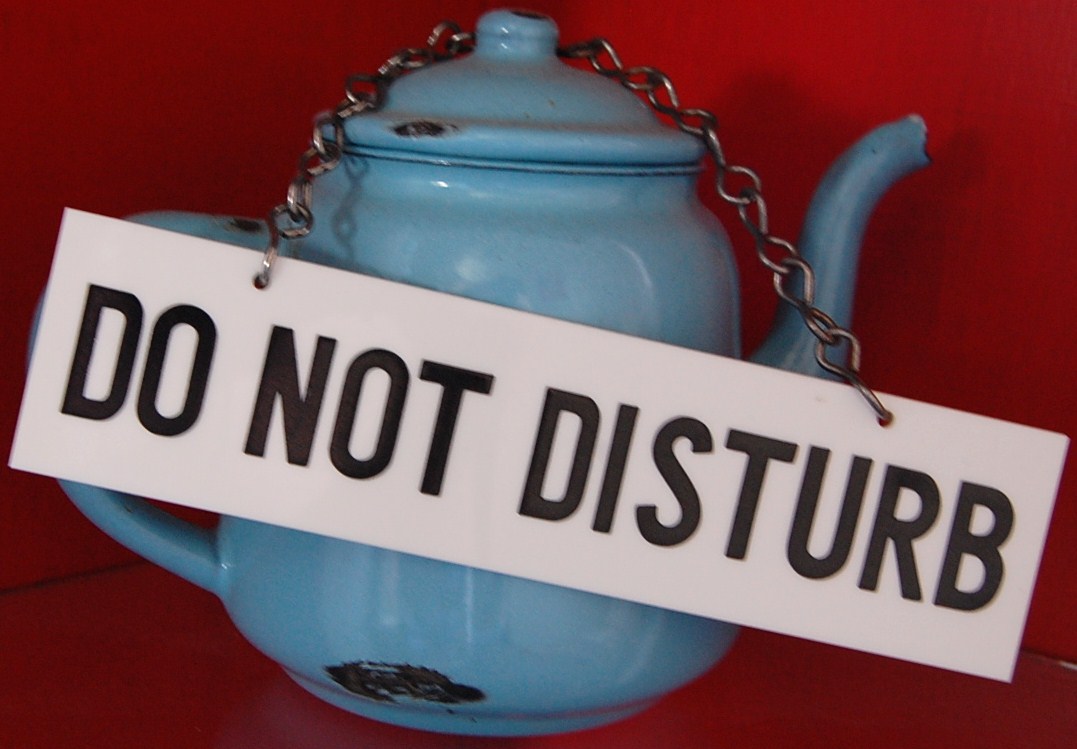 …I have locked myself away in my craft room this week, at first I didn’t have the confidence to start sewing again…but I told myself that I can do it and its surprising what you can create when you put your mind to it!

While I was sorting out an old cupboard of mine this week I came across this letter and thought i would share it!…My Auntie gave it to my children a few years ago and we all had a laugh at it then… 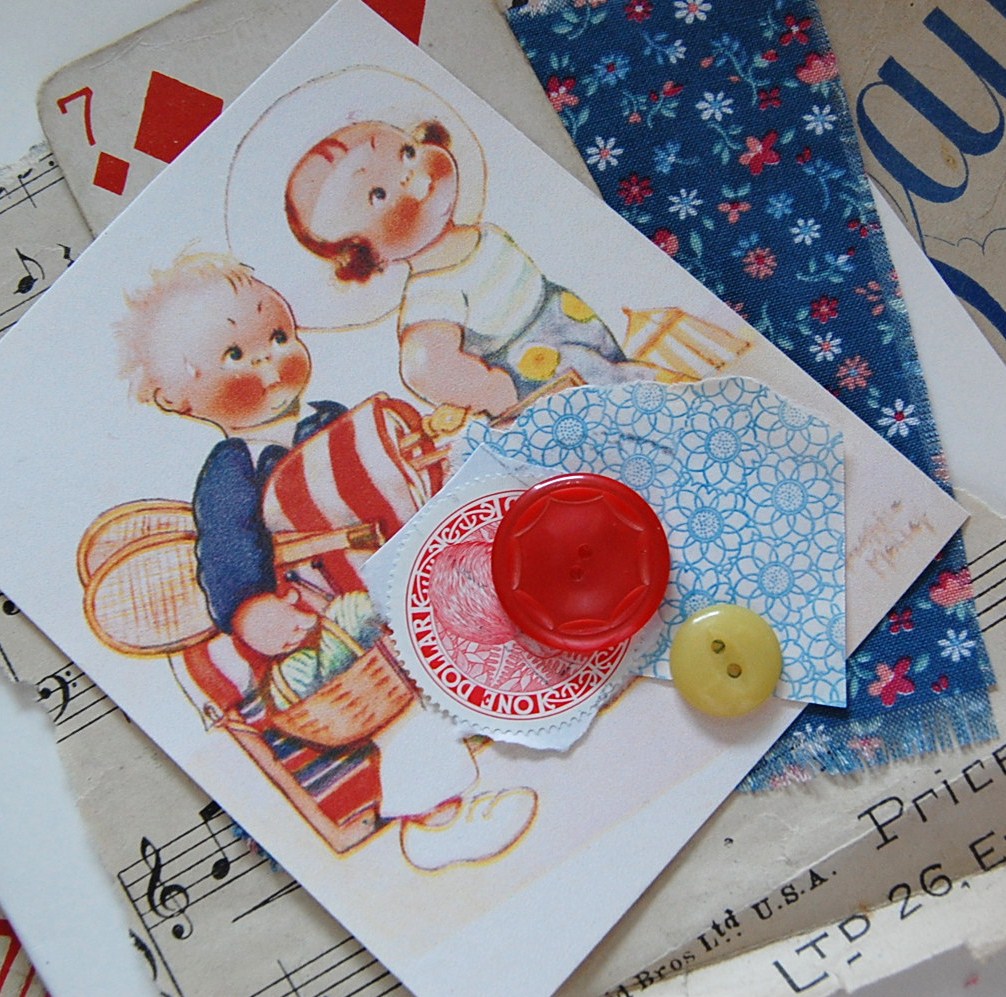 Dear Son, Just a few lines to let you know I am well. I am writing slow, as I know you can’t read fast. You won’t know the house when you come home….We have moved!  Your father has a new job. He has 500 people under him….He cuts grass in the graveyard! Our neighbours have started to raise pigs and we got wind of it this morning!  There is a washing machine in the new house but it doesn’t work very well. I put four shirts in it last week and pulled the chain!…We havn’t seen the four shirts since! All the boys at school have new suits, but we can’t afford one for your brother, so we are going to buy him a new hat and let him look out of the window! Your sister had a new baby this morning…I don’t know if its a boy or a girl so I don’t know if you are an aunt or an uncle! Your Uncle Dick drowned in a Vat of whiskey at the distillery last week. We cremated his body and it took three days to put out the fire! Your father didn’t drink too much at Christmas, I put a bottle of caster oil in his beer and it kept him going till New Years Eve! 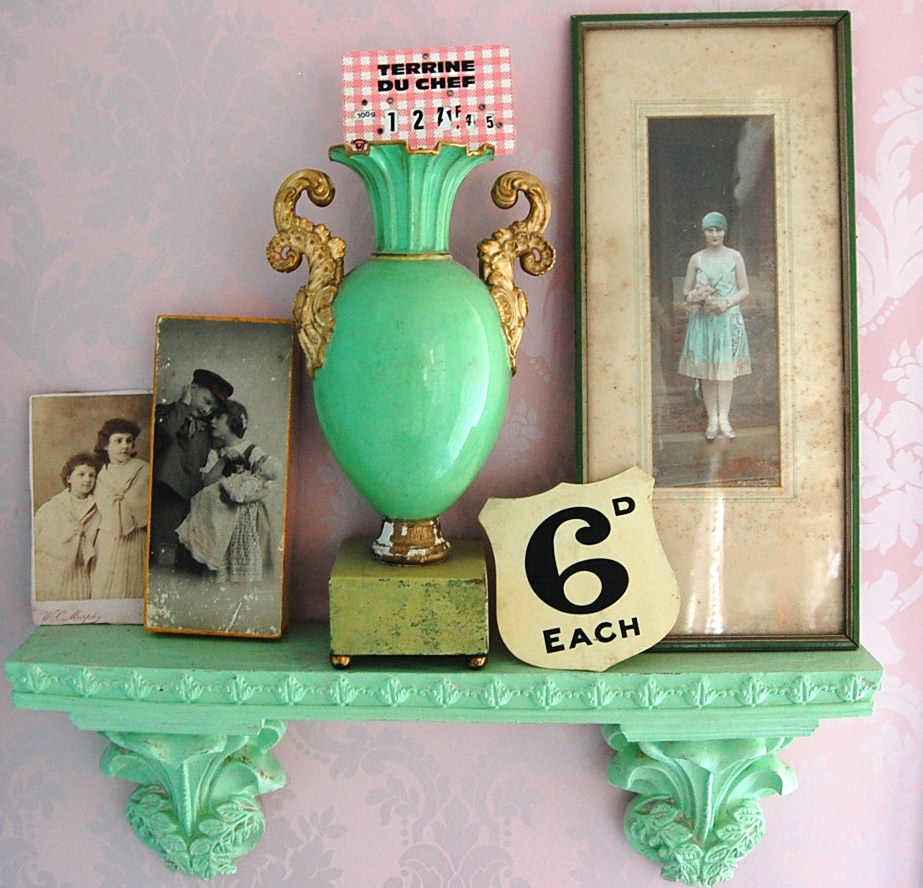 I went to the Doctor and he put a glass tube in my mouth and told me not to open my mouth for 10 minutes! Your father wanted to buy one right away! It only rained twice last week, once for four days and then for three days. Monday was so windy, one chicken laid the same egg four times!  We had a letter from the undertakers, if we don’t pay the funeral bill for your Grandmother within seven days….UP SHE COMES!  I must close for now as the plumber is here to fix the washing machine as it smells awful!  Your Loving Mother. 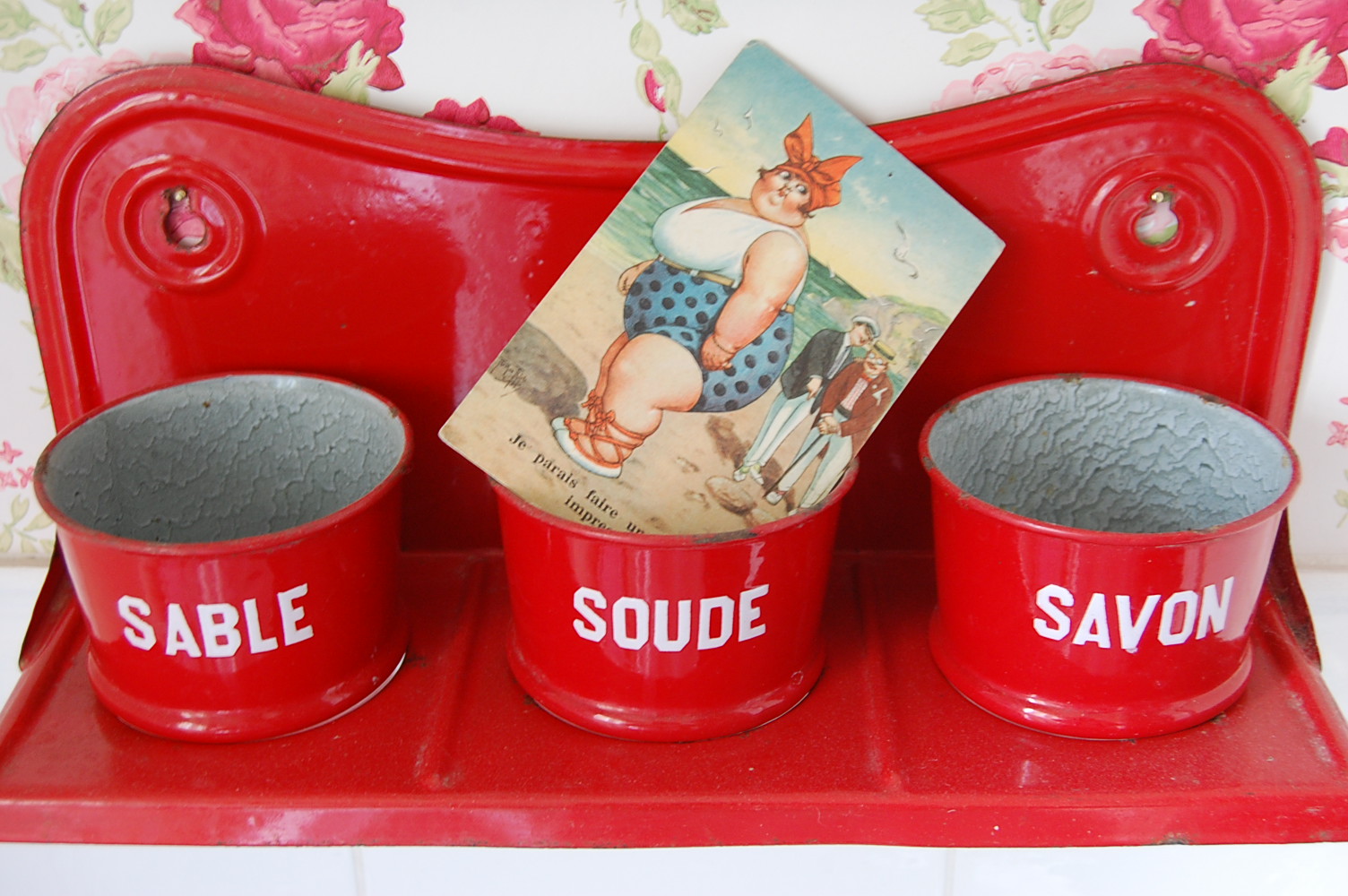 Have a great weekend xx